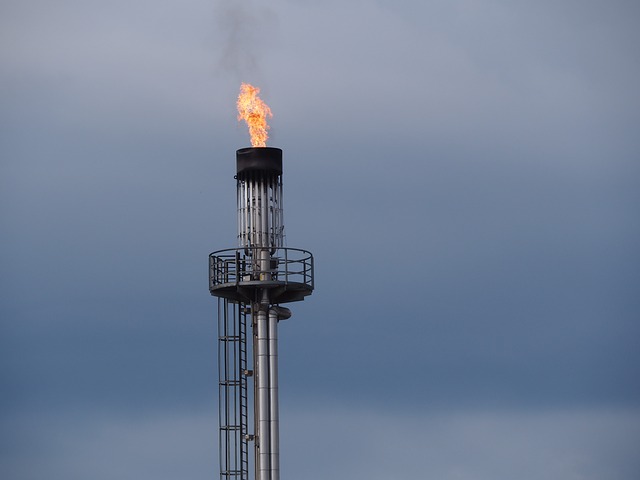 BP and Royal Dutch Shell have today formed a consortium with various other energy companies to develop a blockchain-backed trading platform for commodities.

Expected to launch by the end of 2018 the platform will significantly help cut costs in oil trading and streamline various aspects of the industry including the replacement of paper contracts. Swiss based commodity trading firm Mercuria also joined today has long been an advocate of paperless contracts.

“I am very excited about this initiative,” said Anthony van Vliet, ING’s Global Head of Trade and Commodity Finance, “Marquee brands and competitors in the energy, trade and banking industry sharing one vision gives us a great opportunity to transform processing in the energy trade commodity sector”

In a statement, the consortium expressed a desire to see this form of trading replace traditional methods: “Over time, the new venture intends to lead the migration of all forms of energy transaction data to the blockchain, improving data quality, further strengthening security and increasing the speed of settlements industry-wide, while reducing the cost for industry participants.”

The new venture is seeking regulatory approvals and would be run as an independent entity, the consortium said in a statement.

Other companies trying to revolutionise the energy sector with Blockchain technology are Grid+ which has so far raised 38,000 Ether and PowderLedger whose ICO has not ended raising $13 million dollars.

With increased transparency and independence from central government blockchain technologies are slated to revolutionise the energy industry for both consumers and producers.

In January, IBM and Samsung unveiled an early platform for controlling connected devices based on a blockchain concept called ADEPT. This platform uses software developed on the Ethereum blockchain that authenticates “smart contracts” that represent micro-transactions between appliances within a home to enable them to react autonomously and instantaneously to varying conditions.