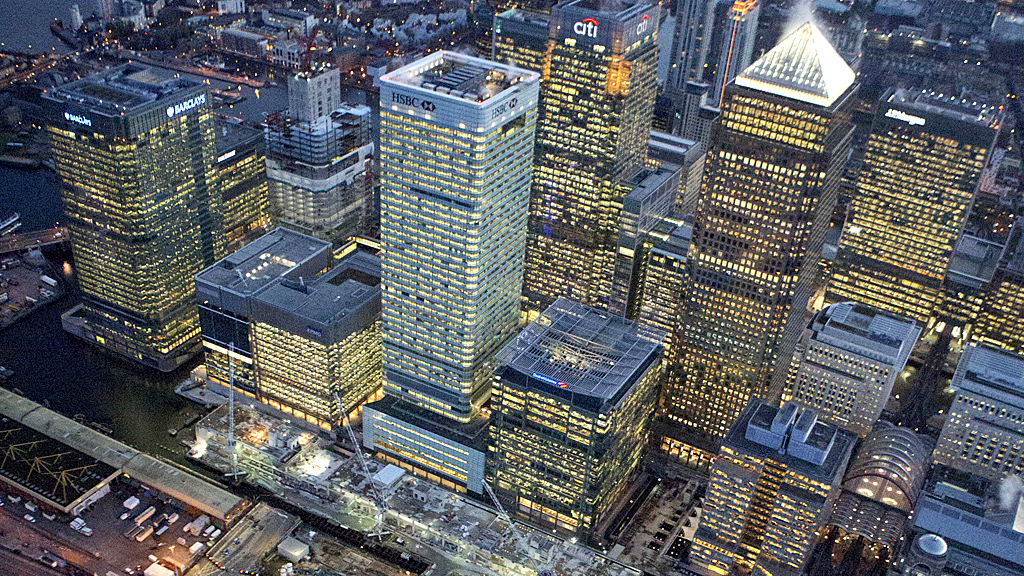 The City of London is home to some of the worlds leading financial businesses and is no doubt the biggest centre across Europe. In fact according to the Global Financial Centres Index 2013, London ranks at a cool first place.

With that in mind one might assume that the UK would be the obvious adaptive leader for emerging financial technologies such as cryptocurrencies.

Unfortunately this is far from the case and has been confirmed by hundreds of Bitcoin related startups that have been denied business bank accounts in the UK due to the lack of crypto related regulations (and rampant bureaucracy).

Suggesting virtual currencies are too new or untested is no excuse anymore either. Cryptocurrencies are not ‘new’ at all, especially since their explosive growth in the past few years. For example Bitcoin, the most popular virtual currency to date has developed handsomely from its message board roots to becoming a mainstream digital currency that is flourishing globally with a total market cap value that is just short of £4.5 billion. Not too shabby.

Its success seems to have struck fear into the current financial community resulting in a very blasé corporate response (for the most part) despite Bitcoin related businesses extensively trying to work with banks as opposed to replacing them.

Although Bitcoin is decentralised and can effectively operate without a banking institution, it has become very obvious that banks are still required and will continue to have their place in a crypto world.

However rather than sharing ‘free hugs’ in celebration of this inevitable technology, crypto hopefuls are instead being met with pitchforks and abrupt rejections.

Is this just another show of centuries old, lethargic financial moguls flexing their power and stomping out any better alternatives.

The Financial Conduct Authority(FCA) is the independent regulatory body in the UK whose purpose is to regulate financial firms whilst providing services to consumers and maintaining the integrity of the UK’s financial markets.

The FCA has stated that it does not regulate digital currencies and has no future plans to do so.

The ramifications of not being legally authorised means banks can openly refuse support for crypto related accounts on the grounds that it is high risk money that could be associated with laundering, seamless transactions and cross border ease for financing crimes around the world.

This leaves for example Bitcoin businesses in a state of limbo where they are forced to hobble together self-regulatory protocols that are never officially approved. So despite their usefulness (and genuine legality) the wings of these services are indefinitely clipped.

It is looking more and more like the lack of regulation or guidance from the UK government is nothing more than a ruse to thwart crypto businesses and disrupt the growing ecosystem.

German based Bitcoin exchange Kraken has already signed an exclusive deal with Fidor, a bank that has seemingly taken Bitcoin by the horns and is providing a range of products in partnership with Kraken.

Bitcoin exchange Safello has already won the backing of Swedish bank ‘Handelsbanken’ which could be a hint that Scandinavian countries(highly ranked in the Index of Economic Freedom) could be early adopters of cryptocurrencies.

It remains to be seen just how long this tribal repression by the banks and UK government will continue.