Legal? The Future of Cryptocurrency and the Law - CoinSpectator Blog
Skip to content
Follow @coinspectator Track the industry in real-time with our cryptocurrency news aggregator for monitoring analysis, sentiment and trends. 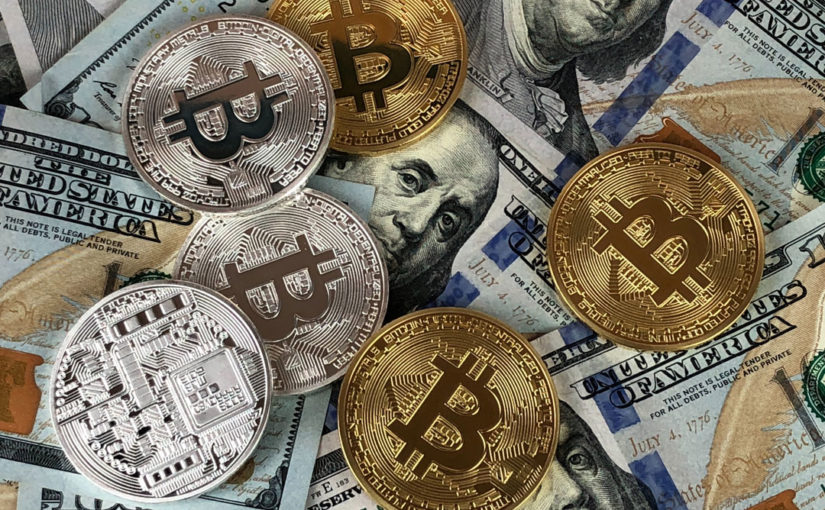 Cryptocurrency is a relatively recent invention, especially when we compare it to a traditional currency, which has been around as long as humans have lived in organized societies. But with any new development, there is a natural hesitancy in acceptance of change, especially from those who are in control of the old ways. But does this hesitancy translate into cryptocurrency being illegal? Let’s take a closer look at the legality or otherwise of cryptocurrency today.

Since cryptocurrency is an alternative to national currencies, and they don’t comply with the same regulations that a central bank would enforce on official currencies, governments are hesitant to acknowledge them as real currencies. In many places, the legal establishment has deemed cryptocurrency to be property rather than currency. But why does this matter? It makes any legal complaint concerning being treated unfairly as a different procedure. Any sale is deemed to be an exchange of goods rather than a financial transaction.

The link to criminality tarnishes the view of the cryptocurrency in the eyes of the general public. But we need to consider that in most places, it is not the use of the cryptocurrency that is the illegal activity, rather what the currency is used for. There are a far higher number of criminal transactions using regular money than using crypto. Why is this is not used as an argument to ban all use of money? We cannot ignore that there is a reason for criminals to use cryptocurrency, and that is how difficult it is to trace transactions.

As we mentioned earlier, with crypto coins often not recognized as real money, you don’t receive the same payment protection as with other payment methods. A good example is the chargeback procedure when buying large-value items with a credit card. You can get around this by opting to buy USDT with a credit card rather than a bank transfer.

How do you track profit and loss when trading in cryptocurrency? It is tempting to leave these transactions off your tax return, and given the nature of tracing these payments, you would almost certainly get away with it. But that’s not to say you should try and get away with it. If you are to do things by the book, you only really profit when you transfer your coins to regular currency. Before this moment, you should consider them Capital Assets and lodge them in your accounts as such.

This article has been contributed on behalf of Paxful. However, the information provided herein is not and is not intended to be, investment, financial, or other advice.

Greta Thunberg, the new ECO strategy and AQUIX coin, what is in common?
ICO Campaign Starts for FOLK COIN, a Cryptocurrency Created to Maximize the Benefits of People and C...
LocalCoinSwap raises over $12 million for the first democratically-owned crypto exchange
Can Metronome Save Cryptocurrency?
AltairVR ICO: Business or Social Mission?
Blockchain Powered 3D and VR Open Source Platform MARK.SPACE Announces the Launch of CRYPTO.VALLEY V...
IOTA PARTNERSHIPS & ASSOCIATIONS SO FAR
BM Radar is launching the wallet for BMT tokens