How many Bitcoins for a Pizza? Papa John’s now accepting Bitcoin - CoinSpectator Blog
Skip to content
Follow @coinspectator Track the industry in real-time with our cryptocurrency news aggregator for monitoring analysis, sentiment and trends. 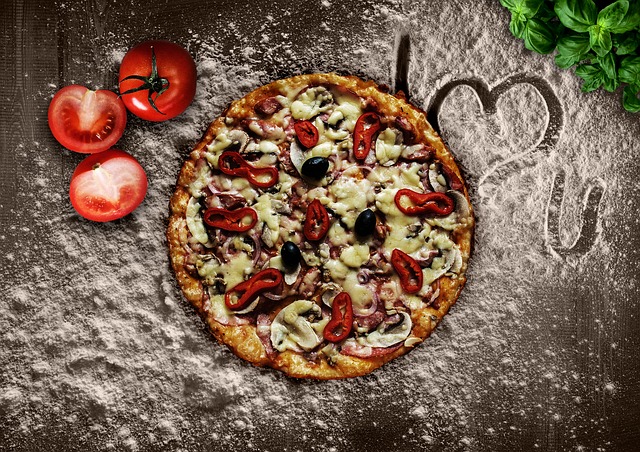 The American based company operates as a franchise so it’s not yet clear if other franchisees are rolling out the new payment method but this is definitely a promising start.

This isn’t the first time Papa John’s and pizza made the headlines, back in 2010 a developer named Laszlo Hanyecz purchased two Pizzas in exchange for 10,000 Bitcoins which was worth just $25 at the time but at todays exchange rate $70 million dollars!

If you fancy paying for your next Margarita in Bitcoin then head down to Papa John’s on Oxford Street, Manchester, M1 5AN.