NFL and NBC Block Cryptocurrencies from the Super Bowl - CoinSpectator Blog
Skip to content
Follow @coinspectator Track the industry in real-time with our cryptocurrency news aggregator for monitoring analysis, sentiment and trends. 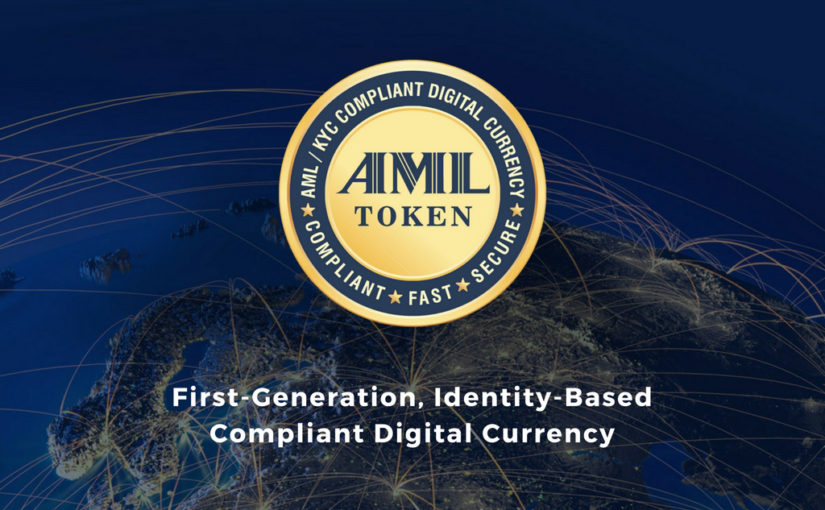 AML Bitcoin, a cryptocurrency that stands out in terms of security and compliance with financial regulations, was denied the chance to get this fact out to the American public this week with a humorous Super Bowl ad.

Although other cryptocurrencies are notoriously vulnerable to hacking and phishing, with no recourse available to the theft victims, AML Bitcoin was designed from the ground up with security and regulatory compliance in mind. It has anti-money-laundering, anti-terrorism and theft resistance built in, and complies with bank secrecy, know-your-customer (KYC) and other laws fighting financial crimes.

The National Football League does not state its reasons for declining Super Bowl advertising. Nonetheless, AML Bitcoin creator Marcus Andrade was irate. In a letter to NFL Commissioner Roger Goodall, the disabled veteran wrote “An ad taking Kim Jong-un, dictator of North Korea, to task in a humorous and biting way should not be offensive to anyone. Our ad reminds viewers that Kim Jong-un and his army of hackers have been stealing billions of dollars of Bitcoin and other digital currencies for the past few years, funding their rogue nuclear weapons programs… our ad points out that, unlike the other digital currencies, the AML BitCoin has been designed with features that prevent his army from stealing it.”

This may be part of a growing trend among skittish media outlets to shy away, for reasons good and bad, from accepting advertising from cryptocurrency companies. Facebook recently announced that it would no longer show ads from products and services “that are frequently associated with misleading or deceptive practices,” among which it included cryptocurrencies, making no distinction among the good-faith and bad-faith players on the market. Facebook held out the hope that it could review the policy as it received more information.

Like any innovative technology, the blockchain technology underlying cryptocurrencies can be put to good uses but can also be used for less salubrious ends. As the value of Bitcoin soared throughout 2017, it was almost inevitable that the frenzy would attract scammers and conmen.

Both business and government have clearly and repeatedly stated the need for a digital currency that can resist fraud and comply with mainstream regulation, and AML Bitcoin takes giant strides to meeting this goal. Their ICO (Initial Coin Offering) has been notably successful, and is currently in phase 3, the public sale of tokens.

AML Bitcoin was created by the NAC Foundation, which has its headquarters in the USA and is a member of the American Bank Association. For more information (including a link to the Super Bowl ad), go to www.AMLBitcoin.com.

IOTA PARTNERSHIPS & ASSOCIATIONS SO FAR
Propy’s new launch: It is now possible to Buy properties in the US for Bitcoin
Game Changing Payment Method for Adult Entertainment Industry, Eroiy to Start
How do commission-free exchanges make money?
Game Protocol Receives Innovation Award
BitRewards Announces Partnership with OSA Decentralized
Argyle Coin Gets a Guarantee Bond, Introducing a New Class of ICO to Support Investors
Greta Thunberg, the new ECO strategy and AQUIX coin, what is in common?