Are autonomous cars the future of vehicles?

That’s a question we don’t quite have the answer for just yet, but some big names are certainly paying attention to this area.

For instance, Volkswagen and IOTA are working alongside each other on a proof-of-concept protocol which will use IOTA’s Tangle system.

In fact, on second thoughts, many experts think that the answer to our original question is a definitive ‘yes.’
These experts expect there to be over 200 million ‘smart’ vehicles on the road by 2020, so it seems like autonomous cars might be the ‘present’, never mind the future.

This protocol was presented at the Cebit 2018 Expo in Germany earlier this month. The proof of concept has been designed to allow Volkswagen transfer software updates to their connected cars.

The technology behind Tangle is slightly different to blockchain; instead of ‘blocks’ and ‘mining’, a directed acrylic graph (DAG) is used as part of a foundation. Thus, its chains work all at once and topologically.

The German car manufacture plans on using TANGLE to wirelessly and securely work with data from its autonomous car line.

There are several reports circulating suggesting that IOTA has joined up with MOBI (Mobility Open Blockchain Initiative) and many experts expect them to join up with other big names in the motor industry too.

IOTA is quite busy at the moment, as they are also planning to launch a Tangle-powered digital identification system.

MIOTA is currently trading at around $1.20. 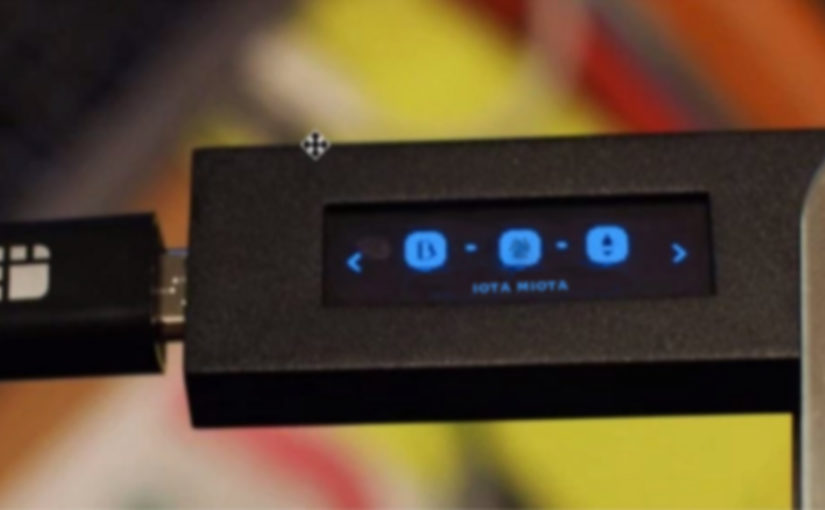 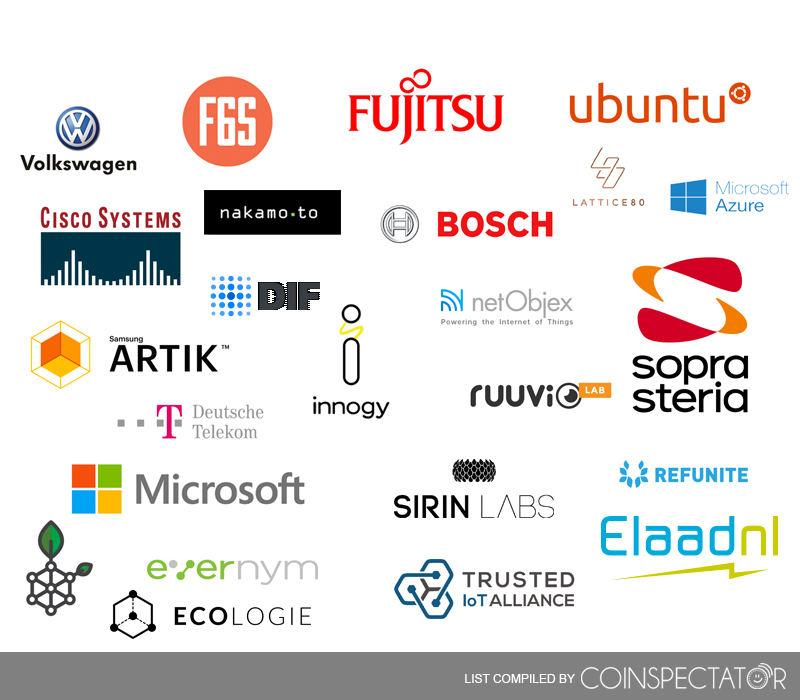 IOTA: IoT revolutionised with a ledger

Looking forward to our partner @iotatoken demoing their work on the integration with @RSKsmart next week! #SmarterBitcoin

At @MyData2017 @wilfriedpimenta of @iotatoken announces partnership between IOTA and @evernym to create a new digital identity. #sovrin pic.twitter.com/WuTc3EUeW8