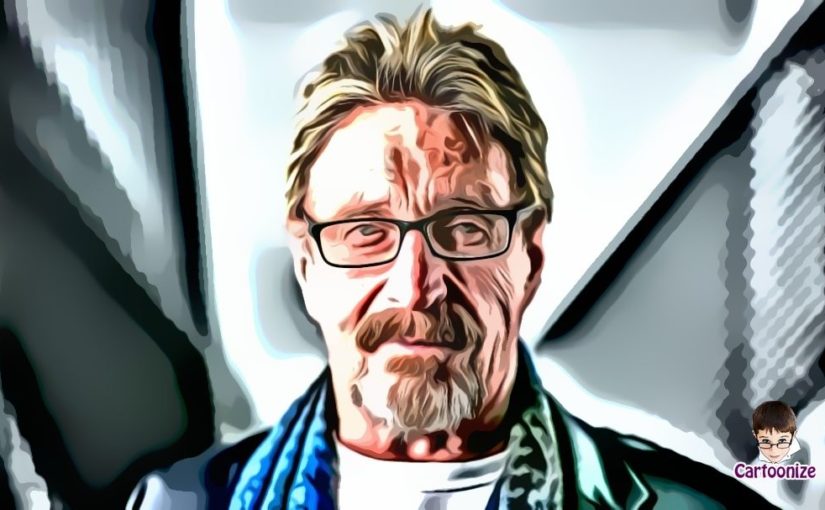 Love him, or hate him, there is very little doubt that John McAfee always keeps things interesting.

The eccentric founder of McAfee Associates is rarely far away from the headlines and that’s not about to change any time soon, with the businessman announcing plans to make a run for the Whitehouse in 2020.

The security expert’s decision to run for the presidency can only be good news for the cryptocurrency community, as McAfee has repeatedly shown himself to be a proponent of digitalised money.

In one of his most recent showings of support, McAfee challenged the SEC to a debate on the subject, which he would like to be aired on national television. He made this challenge after the SEC chairman Jay Clayton’s comments on the regulations currently in place on cryptocurrencies.

Earlier this week McAfee took to Twitter to call out Clayton.

McAfee’s reaction was partially prompted by the SEC Chairman’s recent classification of all initial coin offerings as securities.

He commented on this via his Twitter, writing: “The head of the SEC declared today that all ICOs are securities. While I STRONGLY disagree, and believe that the majority of ICOs do not meet the Suprene Court Howey Test for securities, I will submit, for now, to their rules and will not work with future ICOs.. But, I’ll be back.”

The worry of McAfee and other cryptocurrency supporters is that the SEC will move toward strict regulatory measures. McAfee has never been shy in his view on this, stating that he believes that money should be separated from the state as the tools are now available for this to be possible.

McAfee also believes that a discussion over the subject on CNN could help him further prove his point, stating:

You ask why I need security. I tweeted islamming the SEC yesterday. Last year I debated the FBI on CNN and trashed them. I posted the video earlier. Here I trash the NSA. There is no US agency I haven’t trashed. Any questions?https://t.co/s73zQ6Gg31

It’s not clear which way this will go as of yet, but McAfee doesn’t look like he’s going to back down any time soon.