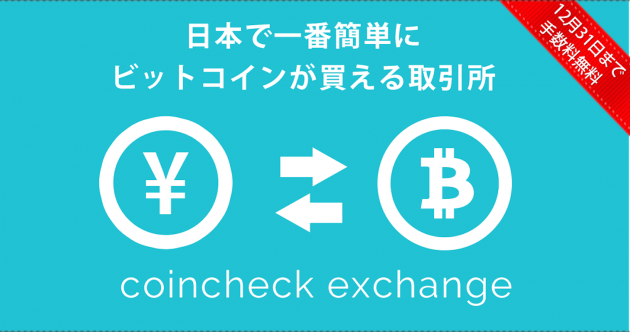 The exchange currently utilises the services of three banks in Japan, but cited in a company announcement that their main bank ‘Rakuten bank’ held the lions share of customer funds.

It is not yet clear why the police have frozen the exchange’s bank account as they are waiting for an official response.

CoinCheck launched in September 2014 and has ambitious plans to capture the Japanese Bitcoin scene.