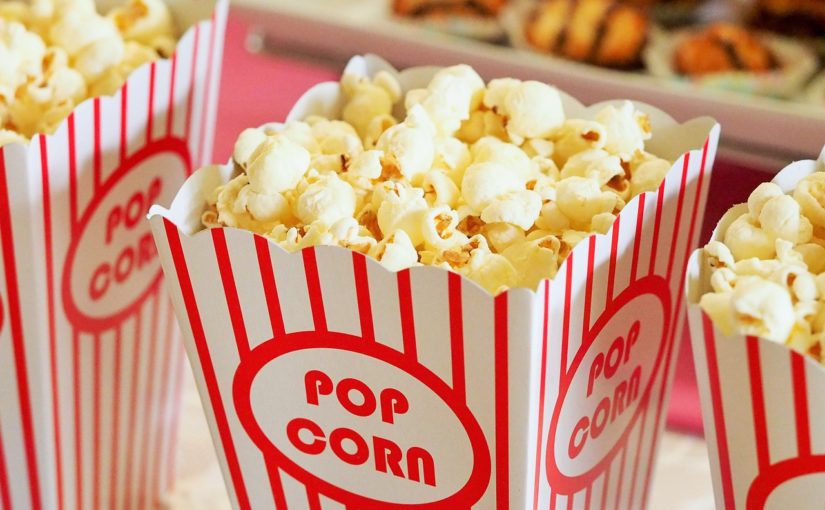 How we watch our favourite television shows and sporting events is changing and up until now, this hasn’t been great news for television networks.

That is because these networks haven’t been making much money off that process, but VideoCoin might just change all that.

When networks stream to televisions, one signal can hit many different viewers, but with internet viewing it is simply one signal to one device.

Thus, the overall people per signal drops. VideoCoin plans to help broadcasters send video streams to unused tech infrastructure that have extra capacity which will help with processing.

The immersive video start-up, Live Planet, is also involved in this project as strategic partners. There are also plenty of other high profile investors on-board, including the likes of Anthony Di lorio, who is a co-founder of Ethereum and Akamai co-founder Randal Kaplan.

In fact, their entire $50 million initial coin offering (IC0) has already been sold through private investment. If you want to get involved, then we’ve some bad news; there is no plan for a public sale.

That being said, there are reports that there will be an airdrop to supporters over the next few weeks.

Halsey Minor, who is a co-founder of CNET is already on-board too and he sees this investment as a no-brainer.

He said: “What we’re building is the next-generation infrastructure for how you do video processing and distributed services.”

He also added that this is the ideal use for this technology, stating: “The one use case the blockchain that’s going to work first is the commodification of hardware. It’s perfect for it.”