India Gets The Green Light - CoinSpectator Blog
Skip to content
Follow @coinspectator Track the industry in real-time with our cryptocurrency news aggregator for monitoring analysis, sentiment and trends. 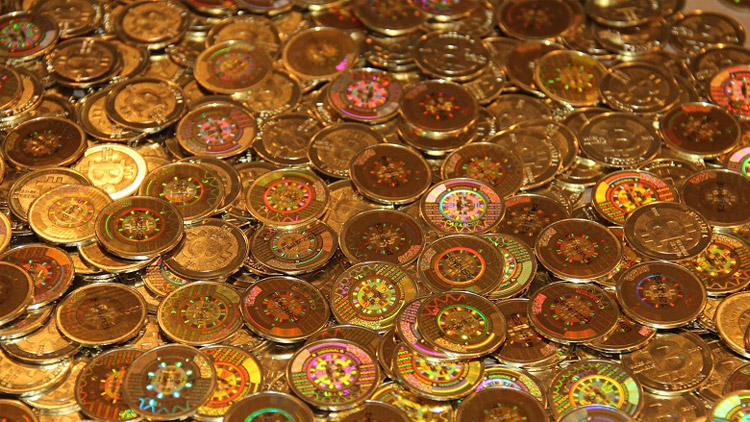 Following a press conference organised by Bitcoins Alliance India, Unocoin,  one of the largest Bitcoin exchanges in India has been given the green light allowing users to continue accessing their accounts as of today (6th of January 2014) with regular trading commencing on the 8th January.

The conference was headed by India’s top taxation and legal expert Mr Nishith Desai, Founder & Managing Partner of Nishith Desai Associates. Mr Desai has meticulously analysed the techno-legal perspective of Bitcoin inline with current payment and currency laws and concluded that Bitcoins are in fact a legitimate currency and could provide many benefits to India’s economy.

The statement below was posted on the Unocoin website today:

After press conference organized by BAI headed by Mr. Nishith Desai, and after the take-aways of the conference are out to public through media, Mr. Nishith Desai has given us a green signal to start Unocoin operations which will be starting on 6th Jan 2014 when the logins will be enabled and Unocoin wallets will be accessible. Buying and selling of bitcoins will go live from 8th of Jan 2014. CoinMonk Ventures and Unocoin is very thankful to Nishith Desai and their team for being a part of press conference and guiding us through till here 🙂

Just before Christmas the Indian Bitcoin fever grinded to a sudden halt when the Reserve Bank of India (one of the most prominent banks) issuing a statement cautioning the public, traders and holders about the risks of dealing in the cryptocurrency.

The Reserve Bank of India is the central banking system tasked with controlling the monetary policy of the Indian rupee and are the governments ‘go to’ source regarding financial matters.

Although the bank only issued a warning, larger exchanges panicked which resulted in crypto trading grinding to a halt and access to wallets being frozen. As many put it, this was due the imminent risk of being arrested or breaking multiple foreign exchange and payment laws.

The leading Bitcoin exchange buysellbitco.in felt the full force of the Indian government four days after RBI issued a warning when their offices were raided in Ahmedabad by the Enforcement Directorate. The ED are the law enforcement agency and economic intelligence agency tasked with fighting economic and digital crime across the country.

As of today (06/01/14) buysellbitco.in still has the following message on their website:

Post the RBI circular, we are suspending buy and sell operations until we can outline a clearer framework with which to work.This is being done to protect the interest of our customers and in no way is a reflection of Bitcoin’s true potential or price.

It is yet unclear as to whether buysellbitco.in will continue trading, but we imagine most if not all exchanges will reshuffle their goals and frameworks and be trading again within the next few weeks.

All in all, great news for Bitcoin fans in India and around the world.

Mr Mahin Gupta, founder of the buysellbitco.in did not respond for comment.

“In bitcoin we trust”

6 thoughts on “India Gets The Green Light”