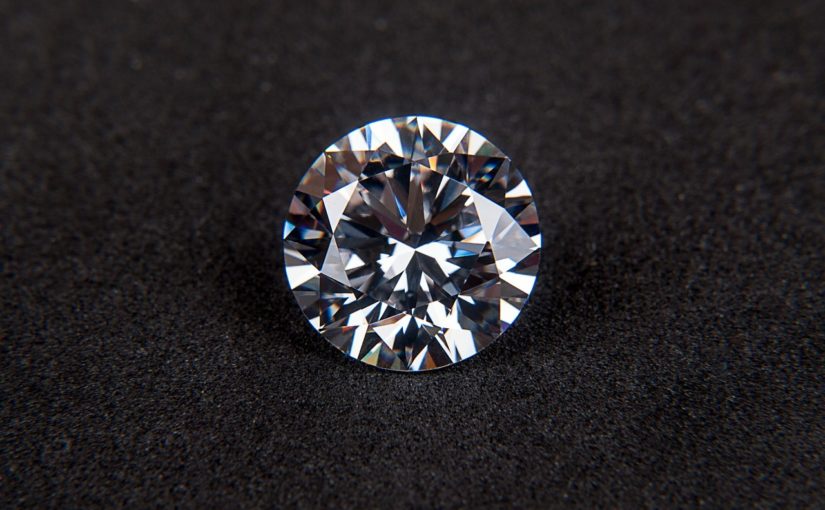 TechFinancials a listed fintech software provider of financial solutions including blockchain-based digital assets and traditional financial trading solutions for retail clients, is pleased to announce that the CEDEX blockchain diamond exchange, CEDEX, has gone live in Beta mode, allowing investors to trade diamonds as a financial asset class. TechFinancials has a 2 percent interest and an option to acquire a further 90 per cent of Cedex Holdings Ltd, the holding company for the CEDEX blockchain-based online exchange for diamonds which would give TechFinancials up to 92 % of CEDEX or 87.4 % on a fully diluted basis.

TechFinancials has played a major role in the launch of CEDEX as the main provider of the infrastructure, blockchain and smart contract development on which the CEDEX platform is built.

In order to overcome these obstacles, CEDEX has focused on the following activities over the past six months:

Asaf Lahav, Chief Executive Officer of TechFinancials commented: “We are delighted to have played a pivotal part in the launch of the first blockchain-based diamond exchange in the world. This milestone achievement is testament to the innovative capabilities of both CEDEX and TechFinancials to build a new, ground breaking platform and we look forward to updating the market on its progress in due course.”

Saar Levi, Chief Executive Officer of CEDEX stated: “This is a major step forward in our exciting journey to transform diamonds into an asset class. At CEDEX, we are commited to realizing our long term vision in which both institutional and individual investors will be able to trade diamonds as one of the leading commodities.”

More than eighty percent of the worlds rough diamonds are traded within a single square mile known as the Antwerp diamond district. This network alone turns over 54 billion dollars a year through four main trading exchanges catering brokers, cutters, dealers, polishers and everything in between.

With that in mind It’s no surprise that the diamond industry has often been criticized for being centralised, outdated and unwelcoming to regular investors. All that however could soon change thanks to CEDEX, a blockchain based diamond exchange that will transform diamonds into a publicly tradable asset open to everyone through their certified diamond exchange.

In short the end goal of CEDEX is to bridge the gap between the traditional diamond industry and the more innovative financial markets.

The startup is tapping into a growing sector of the Blockchain industry called “tokenization” by transforming physical diamonds into digital assets that can be transparently represented on the Ethereum Blockchain. In doing so these assets are not only made more verifiable to sellers and buyers but more liquid opening them up to a wider global market where anyone can trade the quickly and easily through the CEDEX exchange.

One of the main benefits being of tokenization is fraud prevention. CEDEX aims to tackle this with a Diamond-Smart Contract representing a diamond’s ownership, gem composite and historical trading information which can be publically verified by anyone on the blockchain.

Fungibility across the Diamond industry is another key area which the startup aims to tackle due to the problems of valuing gemstones. Gold and Silver for example are much more fungible as one gram is equal to any other gram whereas Diamonds tend to lack a trustworthy metric that can be determined to value a given stone. CEDEX hopes to solve this problem by applying the DEX algorithm and creating a smart-contract that represents a geologically validated asset and fungibility mechanism that is created from the GIA ID, register wallet, historical transactions etc.

“Powered by revolutionary pricing deduction algorithm, CEDEX promises to unlock the trade currently limited to few and enable mass adoption to the public. At first stage, CEDEX focus on the crypto community as it recognised it’s ability to fasten the long desired change” said CEDEX

A proprietary algorithm that evaluates and rates the Diamond-Smart Contract market price, allowing “non-experts” to confidently trade in diamonds.

How does CEDEX help sellers?

The CEDEX platform opens up the selling opportunities of gemstones to a global market by simplifying the process through a decentralized exchange, the process starts with the seller uploading the GIA certificate of the stone, this is then automatically analysed to create an accurate price.

Once the gemstone is listed on the exchange any potential buyers enter into a smart contract agreement with the seller. This allows an automated transaction to occur which prevents fraud by either party.

The CEDEX platform utilizes the exchanges native coin called CEDEX coin which is used to perform transactions on the platform such as buying, selling, insuring and transporting the asset.