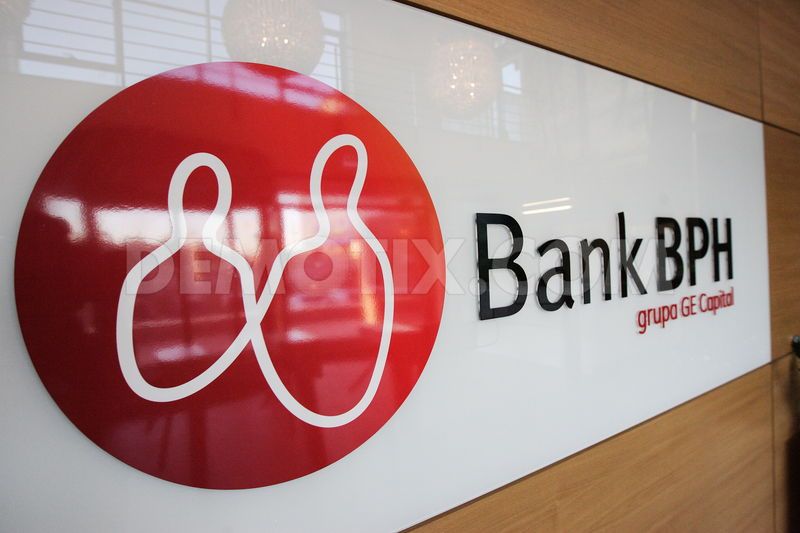 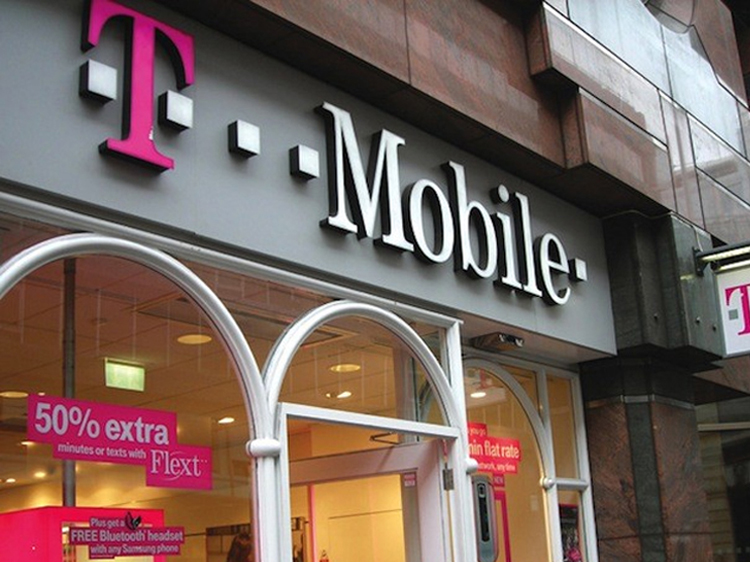 French and German owned telecommunications company, T-Mobile could well be driving the next Bitcoin price rise as they allegedly review the Bitcoin cryptocurrency as a payment method.

The exciting news was sparked after redditor Ryan Kinder sent a direct message to T-Mobile’s Chief Executive Officer, John Legere, who to his surprise personally responded saying that the cryptocurrency was:

Within John’s reply, the Chief Marketing Officer Mike Sievert, Executive Vice President David Carey and Executive Vice President, Chief Financial Officer and Treasurer Braxton Carter were all subsequently CC’d into the response which suggests that the decision makers at T-Mobile are now well aware of cryptocurrency developments and taking them seriously. 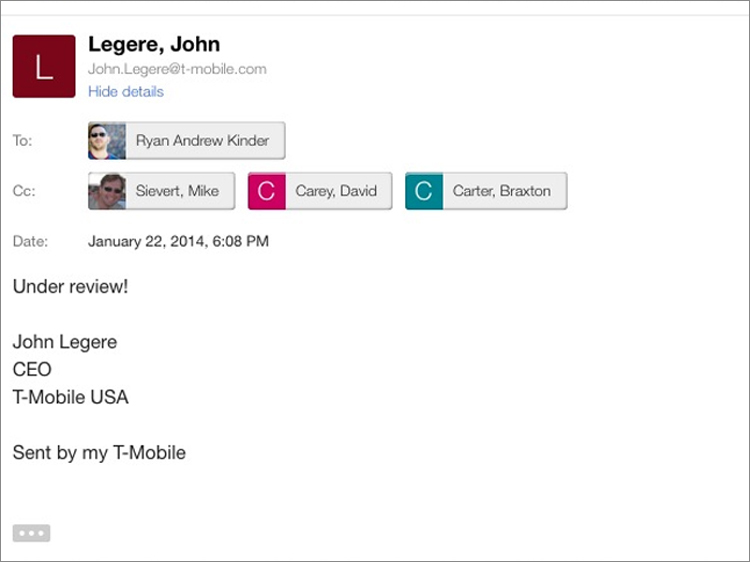 T-Mobile is currently the 4th largest mobile operator in the US and represents a massive 13.2% of the total smartphone sales. It’s recent rapid 4G network upgrade has now made the company a real contender in the US telecoms industry.

No doubt the future looks bright as they continue to consistently follow consumer trends and place themselves at the forefront of new technology. Only today have they announced “Mobile Money”, a debit card which can be managed with a smartphone app in partnership with Bancorp Bank.

If T-Mobile are seriously considering Bitcoin payments, to date they would be the largest telecommunications company in the world to accept the cryptocurrency. The news would be a mammoth step forward for the community and would add tremendous value and growth to the whole ecosystem, making it an excellent alternative to current fiat currencies.

This is great news for Bitcoin fans and comes as a pleasant surprise, especially when considering UK telecommunications company, Virgin Media recently suggested they will not be delving into the Bitcoin market.

Since accepting Bitcoin, another prominent US business, Overstock, has seen a massive $500,000 flow through the coffers, with everyday items from bed sheets to men’s shoes being purchased by customers using the cryptocurrency.