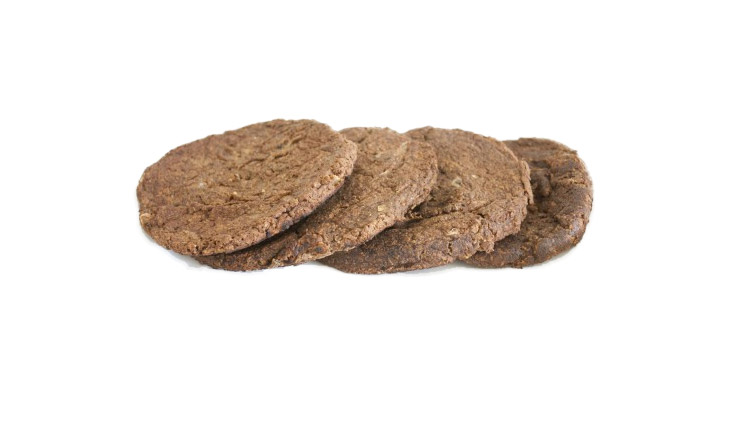 Despite ongoing regulatory confusion among Bitcoin exchanges in South Asia, BitQuick has expanded their trading operations in to India by launching BitQuick.in, an escrow-esque style Bitcoin exchange.

Whether or not BitQuick can completely circumvent current legal spats between the Indian authorities we are not sure. We recently documented the re-opening of the Unocoin exchange here after India’s top taxation expert, ‘Nishith Desai’ gave them the green light to continue trading despite prior raids by the Enforcement directorate. We are not sure if  same legal workarounds which Mr Desai found for Unocoin also make BitQuick legal in India? The regulatory practices behind the scenes may not be inline with the authorities.

The exchange carries a 1% fee for buyers (which will increases to 2% from February 2013) and selling is currently free which makes it an attractive exchange for both parties.

We spoke with BitQuick’s exchange operators to find out more.

1. Do you have official approval to launch the exchange from the Indian authorities ?

We do not currently, and given our lack of a physical presence in India, we do not have plans to formally register as a business with Indian authorities. The lack of well-defined virtual currency regulations make it difficult to categorize our role as a physical business in India.

2. What happens if you are raided/banned by the authorities. Are buyers/sellers wallets secure?

Absolutely, the escrow addresses’ private keys are held in encrypted files offline in locations separate from the web servers themselves. A direct ban by Indian authorities would solely result in the cease of operations, and the return of all pending escrow funds.

3. How does the exchange differ from current exchanges such as Unocoin/ buysellbitco.in?

Unocoin and Buysellbitco.in are fixed-rate exchanges. At all times, they have a fixed price and spread they are willing to buy or sell bitcoins for. Our exchange is different in that BitQuick.in does not directly buy or sell any Bitcoins. We simply allow users to list their Bitcoins for sale, and buyers to then make purchases. INR is sent directly from the buyer to the seller, and then the Bitcoins are released from the seller’s escrow address to the buyer once payment is confirmed. In this way, we act more like an escrow service and avoid the regulatory complications involved in handling FIAT currencies.

4. have you taken any legal advice to make sure what Bitquick is doing in India is legal?

Yes, we are always doing our best to stay on top of developing regulations by consulting our legal professionals.