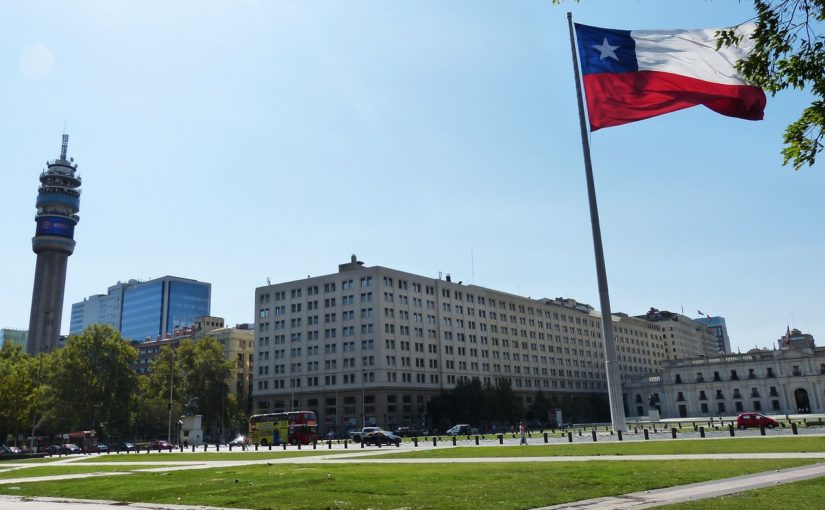 Three Chilean-based cryptocurrency exchanges – CryptoMarket, Buda and Orionx –are seeking new banking partners after having their accounts shut down.

With little to no explanation, Banco del Estado de Chile, Itau Corpbanca and Bank of Nova Scotia have ceased providing their banking services for the exchanges, with some pointing the finger at the government secretly forcing the banks to do so. But as yet this is unclear.

South Americans are concerned that the ban is mimicking the cryptocurrency bans of other countries, such as China and the UK, whose banks have notoriously formed a cartel to block any cryptocurrency businesses gaining access to a bank account.

Speaking to Bloomberg, Guillermo Torrealba, Buda’s co-founder and chief executive officer, said: “They’re killing an entire industry. It won’t be possible to buy and sell crypto in a safe business in Chile. We’ll have to go back five years and trade in person. It seems very arbitrary.”

Chile’s cryptocurrency market is small but burgeoning. Entrepreneurs created digital coins Chaucha and Luka, whose names play off local slang used for money, while locally-based exchanges like Buda and CryptoMarket operate across Latin America. Buda traded about $1 million per day before losing its bank account, compared with about $2 billion for the world’s biggest exchanges.

Chile’s cryptocurrency industry is still small but rapidly growing with the Buda exchange trading around $1 million per day in digital assets.

The shutdown exchanges have said they follow stringent know-your-customer and anti-money-laundering practices by running checks with authorities and agencies.

Thousands of Chileans and crypto supporters around the world have taken to social media to support the exchanges with the tag #ChileQuiereCryptos.

The exchanges have formed a joint case at the appeals court, which has already agreed to hear their case; but the bank accounts remain shut until further notice.