Can Bitcoin give terminally ill hope? - CoinSpectator Blog
Skip to content
Follow @coinspectator Track the industry in real-time with our cryptocurrency news aggregator for monitoring analysis, sentiment and trends. 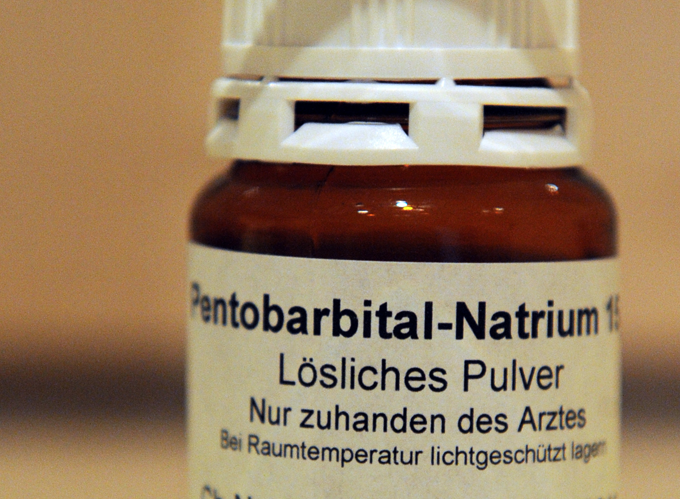 Assisted suicide can be a much needed mercy for the terminally ill when all hope of survival or life has gone. It seems Bitcoin has been offering a peaceful way out for many sufferers.

In the United Kingdom for example, assisted suicide whereby a person deliberately helps another or encourages someone who commits, or attempts to commit, suicide is illegal under English Law(Suicide Act (1961). It can carry a maximum prison sentence of 14 years and in some cases manslaughter or murder.

With many countries still not providing a peaceful and dignified way out for terminally ill patients, many are turning to alternative methods including the purchase of drugs with anonymous cryptocurrencies.

Australian doctor, Philip Nitschke claims that when popular online drug market place “Silk Road” was shut down(now re-opened Silk Road 2) hundreds of distressed and chronically ill patients seeking voluntary death were left hopeless with no secure or safe way to purchase the medication. He said that he knew of around 20 people who had purchased muscle relaxants to take their own lives.

The removal of the site will now mean that other less secure avenues will be pursued.

Bitcoin, in combination with anonymous browsing software, allowed the terminally ill or relatives to purchase muscle relaxant drugs such as Nembutal from trusted sellers and peacefully end life.

The current law has been heavily debated with several high profile court cases being lost. One well documented case was launched by ‘Tony Nicklinson’, a paralysed stroke victim who lost a high court case in 2012 to end his life by assisted suicide.

Tony, who suffered with locked in syndrome which resulted in him being paralysed from the neck down passed away at his home in Melksham, Wiltshire due to pneumonia when he refused food shortly after losing the high court battle.

A recent poll found that 69% of those questioned supported assisted suicide, 13% did not agree with the process, whilst 18% were unsure, undecided or had no opinion.

One person who is trying to change the law is Lord Falconer whose assisted suicide bill is currently being debated in the House of Lords. This bill would allow a “terminally ill, mentally competent adult” to end their own life, offering a way out for many long term suffers.

Due to assisted suicide along with muscle relaxant drugs being illegal in many countries across the world many, terminally ill people suffer, have little remaining dignity and in some cases succeed in ending their own life without the support of the law.

So what do you think? Should Bitcoins along with other cryptocurrencies be used by the terminally ill to voluntary end their life?

Steam drops Bitcoin support
The top cryptocurrencies to invest in 2019
List of Bitcoin exchanges effected/ running as normal
Leaked Crisis Document Confirms Mt. Gox lost 744,400 Bitcoins
Could Online Gaming Aid the Growth of Cryptocurrencies?
Crypto Highlights 17/04/18
Price of one Bitcoin to reach $2000 by end of 2014
You can now buy Skype credit with Bitcoin via Gyft

3 thoughts on “Can Bitcoin give terminally ill hope?”