The Bank of Montreal closes it’s vault for Bitcoin Businesses - CoinSpectator Blog
Skip to content
Follow @coinspectator Track the industry in real-time with our cryptocurrency news aggregator for monitoring analysis, sentiment and trends. 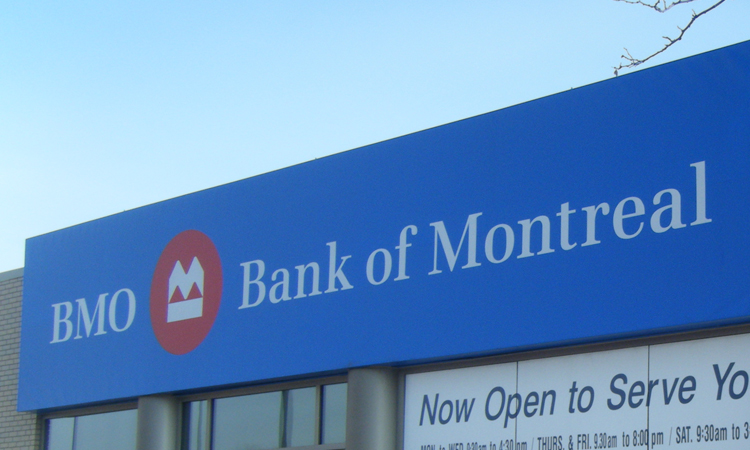 Due to government pressure The Bank of Montreal has decided to cease providing banking services for Bitcoin-related businesses.

Paul Szczesny, chief technology officer at Bitcoin exchange Cointrader was hastily informed by the bank that it’s services would no longer be provided due to a new initiative and comments made by the finance minister, Jim Fiherty. He recently stated that digital currencies could be a threat to the current financial sector in Canada.

The 2014 Canadian federal budget may be to blame for the recent change of stance on cryptocurrencies. Threats such as laundering money through Bitcoin were highlighted, although Cointrader was and still is complying with Fintrac regulations set by the bank.

The news is disheartening as The Bank of Montreal was recognised as the last Bitcoin friendly bank for businesses, but it’s safe to say it has now also crumbled under governmental pressure and has been forced to sever it’s crypto ties.

Cointrader is now seeking to relocate their operations to a non-biased financial jurisdiction to resume trading.