OKEX is expanding to Malta - CoinSpectator Blog
Skip to content
Follow @coinspectator Track the industry in real-time with our cryptocurrency news aggregator for monitoring analysis, sentiment and trends. 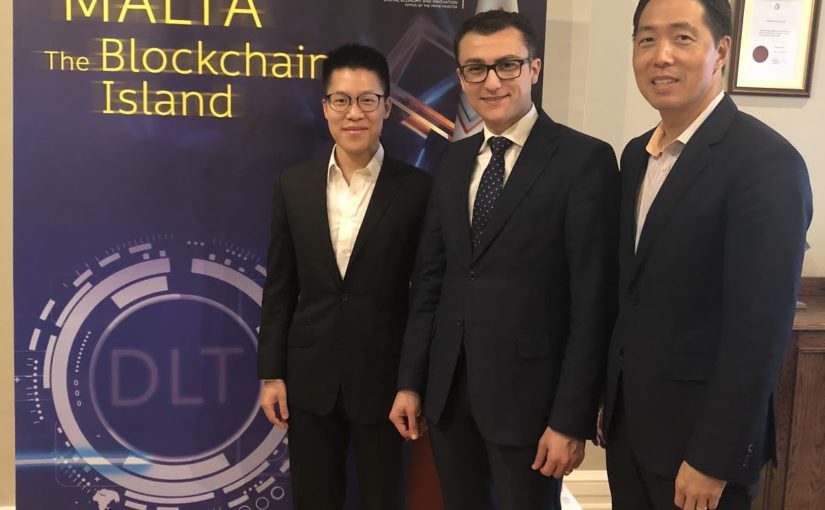 In a statement issued today, cryptocurrency exchange OKEX has confirmed that it has started expanding operations to blockchain friendly Malta.

After meeting with the Maltese regulatory and government leaders to discuss their legislative plans, OKEX confirmed that they will “make Malta a foundation for further OKEX growth”.

This comes as no surprise given Malta’s position not only on blockchain technologies but also other sectors that are otherwise heavily scrutinised and regulated in much of the rest of the world. For example Malta has long been supportive of gambling and finance firms seeking better tax incentives and more flexible legislation.

The news follows in the footsteps of Binance who also recently migrated to the country for the same reasons.

OKEX carries a daily trade volume of over $1 billion dollars with millions of customers globally.

“This is just the start. Other companies will soon establish their operations in Malta”, said Silvio Schembri.

This is just the beginning. OKEX and Binance are currently among a growing number of crypto companies that are being forced to expand operations in Malta due to harsh regulatory conditions that are being set in their home countries – a trend, which if unaddressed will stifle innovation and growth in much of the developed and western world.