FBI intercepts Manchester-based drug ring for selling £800k worth of drugs on the dark web - CoinSpectator Blog
Skip to content
Follow @coinspectator Track the industry in real-time with our cryptocurrency news aggregator for monitoring analysis, sentiment and trends. 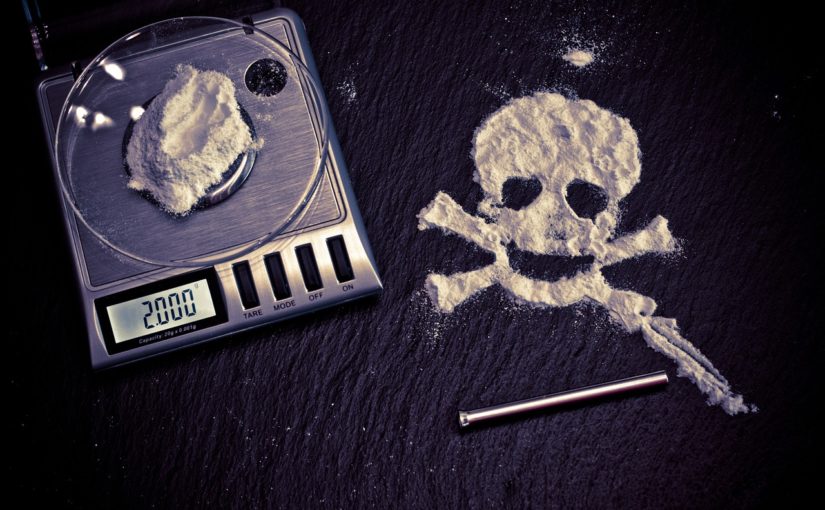 Five students from the University of Manchester indulged in a luxurious lifestyle funded by selling hard drugs such as ecstasy, LSD and ketamine on the dark web.

The gang had a taste for the ‘high life’, boasting of their fondness for expensive champagne while partying in the Caribbean and Amsterdam before the FBI cracked down on the drugs ring.

When police arrested the gang in 2013, they were able to trace £812,000 worth of sales that flowed through the gang’s Silk Road account in bitcoin. This amounted to roughly 8000 bitcoins, which were worth around £90 each at the time. Today this equates to a staggering amount of money due to bitcoin’s rise.

Police have so far been unable to trace the bitcoins, but one gang member did pay off his student loan and buy an apartment in the city of Manchester.

The gang were caught due to information leaked when the FBI busted drugs marketplace Silk Road in 2013. The British police raided Assaf and Roden’s flat on the same day, finding laptops used to access the accounts on the drugs marketplace alongside thousands of pounds in cash.

The gang compared themselves to Walter White from hit TV series Breaking Bad. The court was told this was a running joke among the five students.