MoviesChain by TVzavr: A Platform to Change Them All | CoinSpectator Blog
Skip to content
Follow @coinspectator Track the industry in real-time with our cryptocurrency news aggregator for monitoring analysis, sentiment and trends. 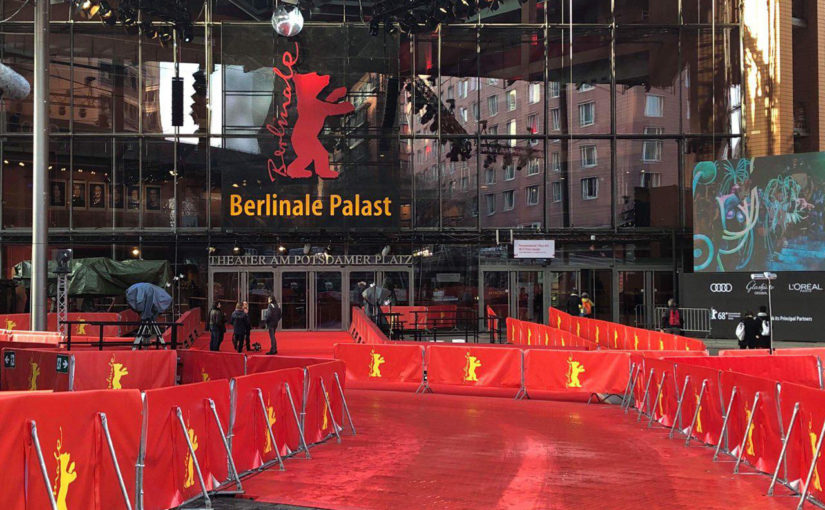 A new platform designed to revolutionize the independent film distribution industry, MoviesChain by TVzavr, will feature in the business program of the 68th Berlin International Film Festival. This is one of the first film distribution platforms built using blockchain technology. This platform connects independent filmmakers directly to viewers. It helps to reduce the costs that producers face when it comes to marketing and distribution. This new technology removes intermediaries, who are currently receiving up to half the revenue of every movie watched by viewers. Art house fans can easily watch films made by their favorite directors along with those from new directors almost immediately after these films premiere at festivals.

The blockchain technology used in MoviesChain by TVzavr provides reliable protection against piracy as well as full transparency.  This is something important for small filmmaking operations and major movie studios alike.  In the future, this platform will significantly reduce the amount of time between the premiere dates of films in traditional and online theaters and work to increase the attractiveness of online viewing.

The MoviesChain platform has been developed by TVzavr, a major Russian player in the video-on-demand (VoD) market.  The company currently has 30 million unique users on TVzavr, Russian Cinema, and MoviesChain.  The company’s revenue in 2017 amounted to more than $10 million.

“The project presented by MoviesChain by TVzavr, like others that use blockchain technology and the cinema, is not 100% the future, but it is a significant part of it. It doesn’t totally solve problems with distribution or for content to be more widely accepted. But I think it’s very good when we consider the fact that the technology comes with more transparency, including when it comes to financial dealings between filmmakers and end users of the content.  At the Cannes Marché du Film, we set aside a lot of attention for new technology in general and blockchain in particular.  We support everything that can benefit both content producers and viewers.  Bitcoin and cryptocurrency can be very useful for direct payments in countries where credit card payments are problematic.  The problem is that bitcoin doesn’t have a very good image in some countries. A lot of people aren’t clear on where this money comes from. There’s a feeling that it’s neither “clean” nor legal. Additionally, the exchange rate fluctuates quickly.  We’ve seen a value of $15,000 for a bitcoin.  This is shocking for many people, particularly those who don’t understand much about cryptocurrency.  But I am convinced that the new cryptocurrency can have higher standards of control and ethics and allow people, specifically those connected to making films and those who simply love watching them, to use it more confidently.”

TIGEREUM SET TO POUNCE!
trade.io Announces Strategic Technical Alliance with Financial Technology Giant Modulus in Support o...
Start-up from the heart of Berlin has pioneered decentralized mobile mining by combining blockchain ...
IOTA PARTNERSHIPS & ASSOCIATIONS SO FAR
Project Districts Emerges as the Perfect Investment Alternative in the Fluctuating Crypto Market
Gana - Motivated Investors Get 100 Gana Tokens For Free
Why Blockchain Should Break Free From Cryptocurrencies
Have you heard about Cryptowisser?