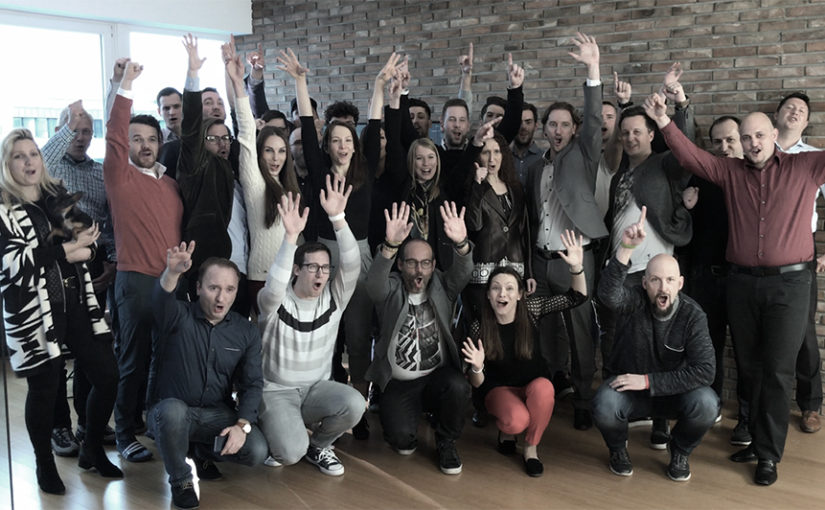 10 May 2018 – Eligma, a start-up dedicated to solving the issues surrounding contemporary commerce, finished its crowdsale on 9 May 2018 with a highly successful outcome. Its roadmap towards the creation of a worldwide e-commerce platform with smart features based on AI and blockchain technology convinced 1,668 supporters to contribute 13,178 ETH in total. The Eligma team, consisting of diverse experts, developers, partners like Microsoft, and a large advisor pool, is now looking forward to justifying the trust of its contributors and following its ambitious plans to revolutionize offline and online commerce with user-friendly solutions for simplifying both the buying and selling processes. Eligma’s first product, the Elipay cryptocurrency transaction system, is currently in the test integration phase and will be introduced at a number of stores in BTC City, a major European shopping centre striving to become the first Bitcoin City. Elipay aims to become a nationwide phenomenon by the end of the year, with Europe and the rest of the world to follow in the next few years, along with Eligma’s other commerce features.

After its presale, which effectively reached the soft cap, the crowdsale of the Eligma company proved just as successful. Over the entire campaign, 1,668 supporters contributed a total of 13,178 ETH. Dejan Roljic, Eligma CEO, said: “This is amazing success. We would like to express our sincere thanks to all our early supporters who have contributed, and their number is exceptional. Eligma has proved that, despite the uncertain market conditions, a top-notch product and a well-designed roadmap will resonate with the consumer.” The team, deeply convinced of the significance of blockchain technology and their own products as a bridge between the online and offline worlds of commerce, is highly optimistic about their future developments. Over the next few years, their roadmap includes setting up an e-commerce platform enabling an effective smart discovery of best deals in all online stores at the same time in seconds, automatic inventory of one’s purchases, automated listings to sell one’s unwanted possessions at selected online selling sites, and a universal loyalty program rewarding the users with ELI crypto tokens.

Eligma is a creative hub of scientists, experts, developers, partnerships with major tech players like Microsoft, and a well-rounded global team of advisors – a combination that has effectively convinced the general public to support its innovative commerce solutions. As Eligma CEO Roljic stated: “Eligma’s next step is work and work alone. A big change is needed in contemporary commerce. It requires an optimization of resources and the creation of a user-friendly consumer experience by means of the latest technologies and innovations. We are committed to proving ourselves worthy of the trust of the community and delivering solutions with unique functionalities and value. The transformation of traditional commerce concepts and foundations has begun.”

Since the start of the campaign in late February, Eligma has convincingly followed its roadmap. It has presented an alpha version of some of its AI discovery features that will enable an extremely fast and accurate online search. In April, it test-launched its Elipay cryptocurrency transaction system in BTC City, one of the biggest regional shopping centres, aspiring to make cryptocurrencies part of everyday offline shopping experience and creating a real-life Bitcoin City. The team’s plan is to further Elipay’s impact on the national level till the end of the year, and give it a European and then global dimension in the next few years. Similarly, Eligma’s smart AI-driven product discovery is to be operational in Slovenia till the end of 2018, with one of the further milestones being the expansion to the UK markets in 2019.

To learn more about the AI-driven blockchain platform that is about to transform online and offline shopping, visit www.eligma.io.

How Bitcoin Gamblers can benefit from current Bitcoin price rise
The Abyss Digital Distribution Platform To Collaborate With Game Developers And Players
Mayor of Bogotá announces workshop for teachers interested in Blockchain tech
FLOGmall Intertwines Blockchain and E-commerce, Outpacing EBay
Healthureum Is Changing Healthcare Management Systems! Know The Revolution!
Argyle Coin Becomes the First Cryptocurrency Ever to be backed by a Performance Bond and Fancy Color...
Why Blockchain Should Break Free From Cryptocurrencies
Zichain announces partnerships with BitGo and Sum&Substance