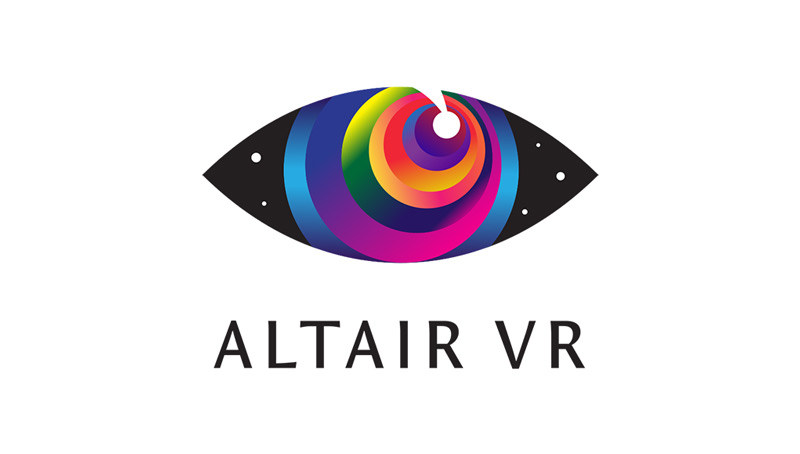 The 20th century was the century of humankind’s technological breakthroughs, thanks to public education and the subsequent industrial boom. Fundamental changes took place in medicine, transportation, leisure, and nearly all domains of humankind’s activity. Humans even went beyond the limits of the Earth and went to space. Now, in the early 21st century, humankind has entered a period where the rate of accumulation of knowledge and technology has exploded. The world has been rapidly changing before our very eyes, within the span of literally a single generation. New technology appears and becomes outdated in just a few years. Unbeknownst to us, we are now constantly living through small technology revolutions. This is the air we breathe.

This rapidly changing world has already placed demands on humankind: we have to manage to live in harmony with this vast volume of knowledge and technology, so as not to become aliens on our own planet. We need new ways of mastering the huge volume of knowledge, flexible, fast, understandable ways. The educational system we grew up with, with its textbooks and lectures, has unfortunately failed to keep up with our world’s rapid pace of development. This is why we are currently undergoing a revolution in education as well: education is moving online and becoming generally accessible. Nonetheless, in its methods education remains archaic, with the same lectures, textbooks, and homework. This is a very slow path to knowledge, often requiring abstract thinking, which often takes time to develop. Of course, it was this method of education that brought humankind to its current successes, but it has worn itself out, and we need new technology, just as in other domains.

A huge leap forward in attaining a qualitative change in educational methods and approaches has been provided by visualization technology. Virtual reality (VR) makes it possible to simply and directly show the most complex processes, which previously required a certain level of abstract thinking and numerous verbal descriptions and examples, such as the big bang theory, electricity, or blood circulation in living creatures. Now, in just a few minutes a VR video gives a detailed and vivid show of how everything looks and functions. The time to study, understand, and master a variety of topics has now radically decreased, freeing it up for new knowledge. Meanwhile, involving emotion through vivid visualizations has significantly improved absorption of the information received, even when it is quite complex. Now, children can obtain more knowledge in a more organic way, much earlier and in greater volumes than previous generations. At the same time, adults can fill in gaps in their knowledge as needed or as desired.

Under current circumstances, when humankind’s knowledge base is expanding at an astounding rate and fundamentally altering the world, making it accessible and easy to learn becomes incredibly important. The development of as amazing a project as Wikipedia serves only as confirmation of this. People need information on all sorts of subjects concerning the world around them, presented in an accessible and understandable way. Our experience with educational virtual reality projects (we have educated over half a million children in Russia) also shows that information that is presented vividly and understandably is not only easily and organically absorbed, but also inspires children to pursue knowledge further, to self-teach and self-develop. We think this is extremely important in today’s world. It is these experiences and observations on current trends in informational online projects that got us thinking about creating a global VR encyclopedia, a global library of human knowledge presented as VR videos.

Of course, this undertaking is extremely ambitious, and beyond the reach of a small team of developers. This is why we decided to develop a VR library platform, where each user can bring in their knowledge, packaged as an educational video using VR technology. We think the possibilities are endless: virtual tours to far-off corners of our planet, to space, to far-off historical eras, into mechanisms and bodies. All the knowledge accumulated by humankind in all sorts of subjects will be collected in one place, presented in today’s most progressive format, and made available to no more and no less than every person on the planet. The opportunities for integration with major scientific, research, and educational centers, as well as with passionate amateurs, are huge: they can be both content producers and consumers. Furthermore, we are certain that the future of education, of educational processes is in this new format of transferring knowledge.

Clearly, to develop so ambitious a project, we need to attract kindred spirits. This is why we are conducting an ICO for our project. I am certain that the funds we raise and the support of those who believe in our world’s amazing future will, in the very near future, put our project in the ranks of those changing the world as we speak.