The Blockchain is Changing the Dating Game - CoinSpectator Blog
Skip to content
Follow @coinspectator Track the industry in real-time with our cryptocurrency news aggregator for monitoring analysis, sentiment and trends. 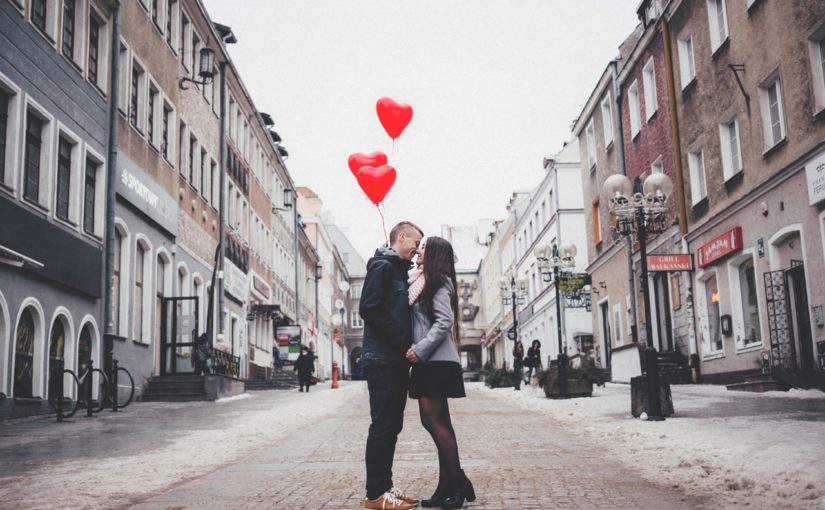 In 2014, Graeme Simsion released his much-anticipated book, The Rosie Project, which detailed one man’s pursuit of the perfect wife. In conjunction with the book’s release, researchers conducted a study to try and characterize the average person’s love life before tying the knot.

Their results are pretty interesting. According to data reported by The Telegraph, “the average woman will kiss 15 men, enjoy two long-term relationships and have her heart broken twice before she meets ‘the one.’”

In contrast, the study reported that men will be stood up twice, and they will have at least six sexual partners before they are married.

Honestly, this all sounds like a terrible experience, and for many people, it is.

Lest you immediately become an ageist and think that these problems are merely the product of our modern culture, it’s likely that dating has improved a lot in the last two decades.

In any event, the dating scene has certainly changed a lot in the last twenty years. The onset of the internet provided a new avenue for couples to meet, get to know one another and decide if they had a future together.

The phenomenon is known as online dating first took the world by storm in 1995 with the launch of Match.com. Their premise was simple enough: create a compelling profile, and we will find you a compatible mate. For many people, this was a compelling proposition, and they signed up. Millions flocked to their platform, and other competitors began to sprout up as well.

Now, the notion of online dating is a ubiquitous part of the dating scene.

According to the Pew Research Center, “Americans now say that online dating is a good way to meet people.” In fact, fully 1/3 of people 18-to-24 will participate in online dating before they are married. In total, 15% of American adults have used an online dating site. This accounts for tens of millions of users who are logging in and hoping to find the right romantic partner.

There is just one problem. While these platforms are incredibly popular, they are not actually very effective.

For example, the same Pew Research study found that 1/3 of participants in online dating platforms never actually go on a date with anyone who they meet on the platform. Of course, there are several reasons for this, but with millions of users sending millions of messages to one another, this crowded space is producing a lot of noise but very little substance.

However, a new blockchain-based platform, PonderApp, is ready to make a profound difference in this area.

PonderApp is a decentralized dating platform that allows users to connect people who have certain criteria in common. With PonderApp, anyone can play matchmaker, and because of the personalized experience, there is an excellent opportunity to for a successful match.

In this way, PonderApp beautifully combines the qualities of social media and personal recommendation. People are far more likely to get a job, purchase an item, or eat at a restaurant if they have been personally recommended for the event. With PonderApp, the same conventions can apply to dating.

Because PonderApp is housed on the Ethereum blockchain, it can tokenize users’ information so that the platform is more private, secure, and trustworthy than on typical websites or dating apps. In addition, it can scale to accommodate other services beyond just dating. For example, the PonderApp platform could help business introductions or friendly acquaintances. Because the blockchain is so expansive, the possibilities are broad.

Our lives are becoming increasingly connected, and that connection is happening online. As people turn to online dating services to help them meet their perfect mate, the blockchain stands ready to change the dating game for the better. With PonderApp, the personal recommendation from a friend could lead to the perfect partner who lasts a lifetime.

TravelFlex ICO Round Continue Until 12th Jan 2018
EQUI aims to change the world of investment through Blockchain tech
Databroker DAO is changing how sensor data is bought and sold
Renewable Mining Australia Helps KPR Medical Solutions in Eco-Friendly Cryptocurrency Mining
E-Commerce Disruptor SONDER Nears ICO Sellout
5 Examples of Successful E-Commerce Sites
Trading Ripple: What You Need to Know
How some virtual coins are looking to take over the iGaming market