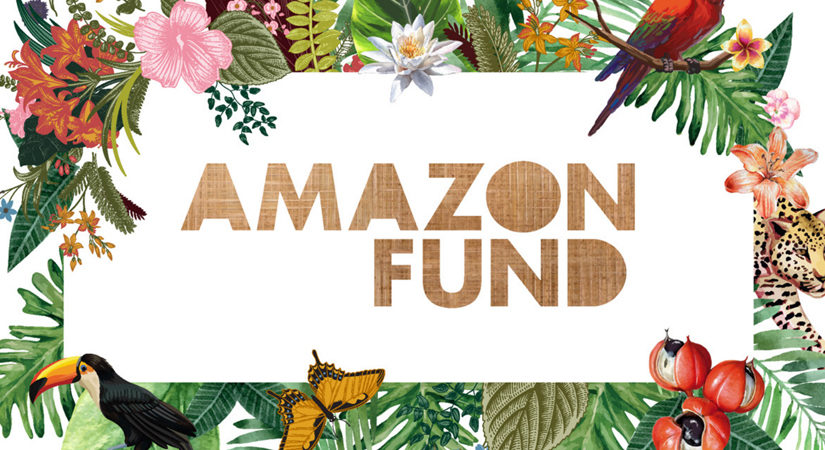 Brazilian Development Bank BNDES has signed a memorandum of understanding with German development bank KfW with the aim to improve transparency and efficiency in the use of public resources that finance the development of the Amazon Fund, this will now be powered by Blockchain technology.

BNDES was assigned the management of the Amazon Fund, which is responsible for raising funds and allocating resources; monitoring and supervising actions and supported projects; accountability; and reporting results obtained in a continuous and transparent manner; in addition to exercising the role of Amazon Fund Guidance Committee executive secretariat.

With eight years of existence, the Amazon Fund finished 2016 with a portfolio of 86 supported projects, totalling R$ 1.4 billion (US$ 617 million), of which 47% have already been disbursed. It has received donations from Norway, Germany and Petrobras totalling R$ 2.8 billion (US$ 1.13 billion).

Blockchain technology is set to be the object of cooperation between BNDES and KfW.

The National Bank for Economic and Social Development (BNDES) has been exchanging experiences with companies, research centres and financial institutions that are dedicated to blockchain technology development. In this context, the BNDES board approved a memorandum of understanding with KfW, the German development bank, to promote cooperation between the two institutions in enhancing TruBudget software.

The tool was developed by KfW to improve transparency and efficiency in the use of public resources that finance development. Although based on bitcoin-like technology, TruBudget does not involve the use of a virtual currency: it is a workflow tool that uses a private, not public, blockchain such as bitcoin.

Until May, BNDES will do a pilot test of the application in the Amazon Fund. The Fund, which is managed by BNDES, includes the German bank as one of the donors and carries out non-repayable financial operations, which are the focus of the memorandum.

Under the agreement, KfW will provide BNDES with access to the software repository and manage all other platforms and related tools necessary to collaborate and work on improving TruBudget. The German bank will also offer technical support for the application of the tool.

During the tests, BNDES will regularly share information about the use of TruBudget among participants. The Bank will not use it for commercial purposes or claim intellectual property for the software or a modified version of it. During the joint execution of the project, KfW intends to formalize the TruBudget license in the open source modality.