Bitwala to relaunch as a crypto-first bank… Sign-up now - CoinSpectator Blog
Skip to content
Follow @coinspectator Track the industry in real-time with our cryptocurrency news aggregator for monitoring analysis, sentiment and trends. 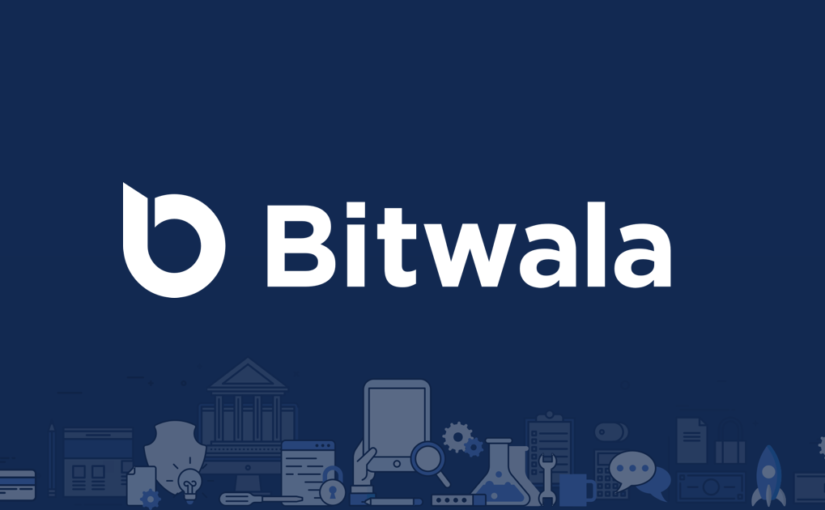 “Change is good” is a sentiment that Bitwala is definitely getting behind, as they have announced their intentions to re-launch as a crypto-first bank.

The award winning firm is now allowing potential customers to sign-up to a waiting list for their new offering, with the first accounts expected to open in the middle of this year.

Their move comes in the wake of high demand for crypto-friendly banking – which many believe there is currently a deficit in. Bitwala, who had to suspend their regular services in January due to regulation changes, intend to fill this gap in the market.

Bitwala were unable to reveal which bank they’ve partnered with but stated that its an “established German bank”.

Users will have full control of their private keys and thus will not be the holdings of Bitwala or the partner bank, this means the 100,000 Euro protection scheme will not cover cryptocurrencies but Euro deposits only.

Bitwala stated that users will be able to make transfers in and out of their account via SEPA transfer, making the selling and purchasing more flexible. Most of the established cryptocurrency exchanges are partnered with banks in Poland who are also on the SEPA network opening a quicker transfer time.

We asked Bitwala if they were anticipating any problems with users transferring funds in and out of the account, which is a common problem with banks blocking users from purchasing cryptocurrency.

“The foundation that we’ve built with our partner bank is very solid and based on German banking law, so we don’t expect any problems. This is not to say that we will not comply with the rules. Our partner bank and we are working very closely with regulators to ensure that all KYC and AML measures are in place.”

“Our founding vision has always been to bridge the gap between traditional and crypto economies. We believe that traditional banking was and has always been the weak link of the whole process, and we are looking forward to build an account that will tackle these very weaknesses.”

All new accounts that they open will come with a German IBAN and will be regulated by The Federal Financial Supervisory Authority of Germany (Bundesanstalt für Finanzdienstleistungsaufsicht).

Up until January Bitwala was a digital payment processing system that worked using blockchain technology. It made a name for itself through simplifying complicated processes and making them more accessible to as many individuals and companies as possible.

We have no doubt that von Minckwitz will hope to keep these values in place as they move to the next stage of their development in the crypto economy.

Users will only be able to sell and buy Bitcoin at present but more cryptocurrencies are planned for the future.