Nestlé taps blockchain to track milk from farm to mouth - CoinSpectator Blog
Skip to content
Follow @coinspectator Track the industry in real-time with our cryptocurrency news aggregator for monitoring analysis, sentiment and trends. 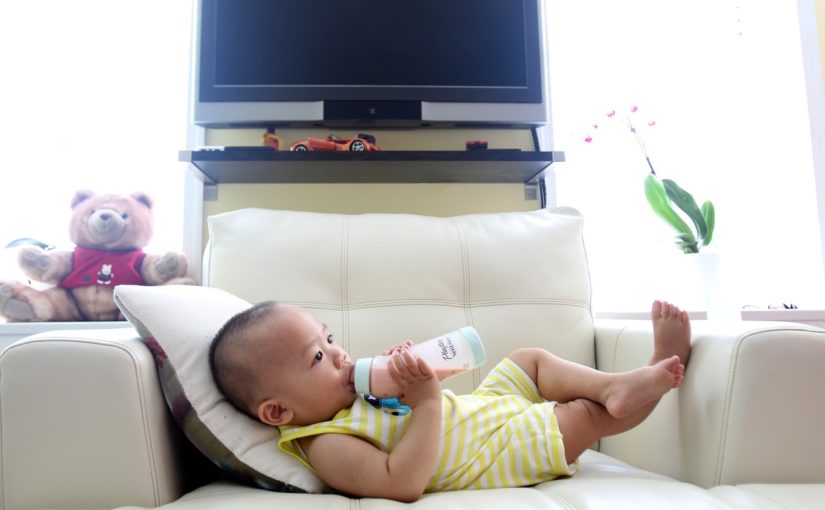 Nestlé, the largest food company in the world is tracking baby food products on the blockchain as part of a food industry exercise with nine other major food companies.

UPDATE: Nestlé has confirmed that Phase 3 of the Blockchain trial will testing products outside of the US which will be Mangoes from Columbia. The Phase 1 test last year on Libby’s product with single ingredient: pumpkin

The Blockchain implementation will be used to track the ingredients of its baby food product Gerber, with the goal of reducing food recalls and increasing consumer trust. Customers will be able to trace the origins of all ingredients and see where they have come from on a public ledger.

Speaking to CIO Journal’s Kim S. Nash, “People want to know, quite rightly, where ingredients they give to their baby have come from,” he said.

“Nestlé tracks ingredients across Blockchain from suppliers to Babies mouths”

The Swiss headquartered company is working in conjunction with nine other major food companies including Walmart Inc, International Business Machines Corp and rival Unilever PLC to develop a system called Food Trust which leverages blockchain technology to create a single record shared among the firms to speed up investigations of bad food or products that are recalled.

The Nestlé blockchain experiment is making progress but is still in its early stages as the whole supply chain infrastructure requires redevelopment.This includes shipping, processing, trucking and many software stages currently used.

The supply chain industry is one of the hottest areas where Blockchain can be implemented. Just earlier this year a food scare saw twelve million boxes of baby milk being recalled in a salmonella scandal by French dairy giant Lactalis. With Blockchain technology implemented into the supply chain process food recalls, ingredients, shipping, tracking and other areas become transparent and subsequently prevent and quickly resolve such issues.

Earlier this year the UK’s Food Standards Agency trialed blockchain technology to ensure compliance in cattle slaughterhouses, one of the many governments and large companies around the world who are also looking into the benefits of the blockchain.