Poland puts banking records on the Blockchain - CoinSpectator Blog
Skip to content
Follow @coinspectator Track the industry in real-time with our cryptocurrency news aggregator for monitoring analysis, sentiment and trends. 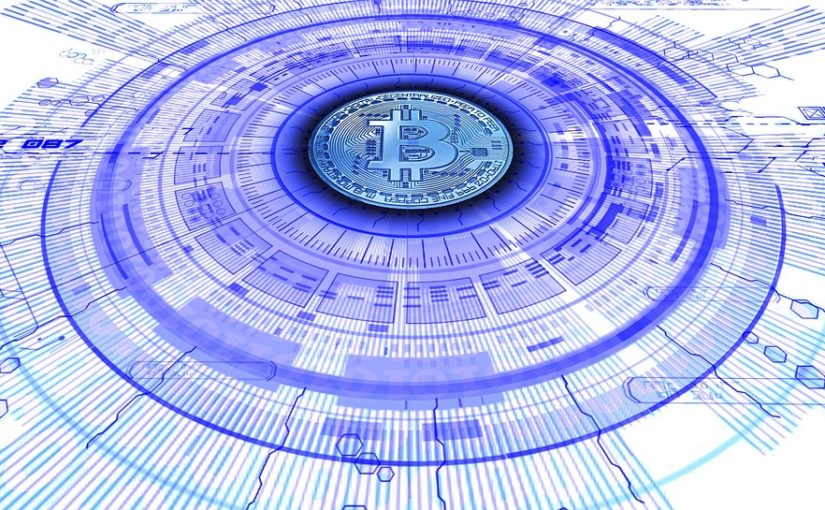 The largest credit information bureau in Eastern Europe is set to store and secure customer information with blockchain technology.

Polish-based Biuro Informacji Kredytowej (BIK) has partnered with Billon Digital in a move which will see millions of consumer and business documents stored on the Blockchain.

The partnership with BIK will utilise Billon’s ledger technology to safely store and access sensitive consumer data with the aim to provide a fully transparent and trackable method for accessing documents.

BIK is Eastern Europe’s largest credit bureau founded by some of the largest banks in the region such as Bank Pekao, Santander, Bank Polski, Citi handlowy, ING Bank and Bank Millenium S.A.

The partnership has been approved following extensive consultations with the Polish Office of Competition (UOKiK) and Data Protection Regulator (GIODO), making it one of the world’s first Regtech compliant blockchain solutions.

The partnership is still in the early stages with trials being carried out with eight banking providers.