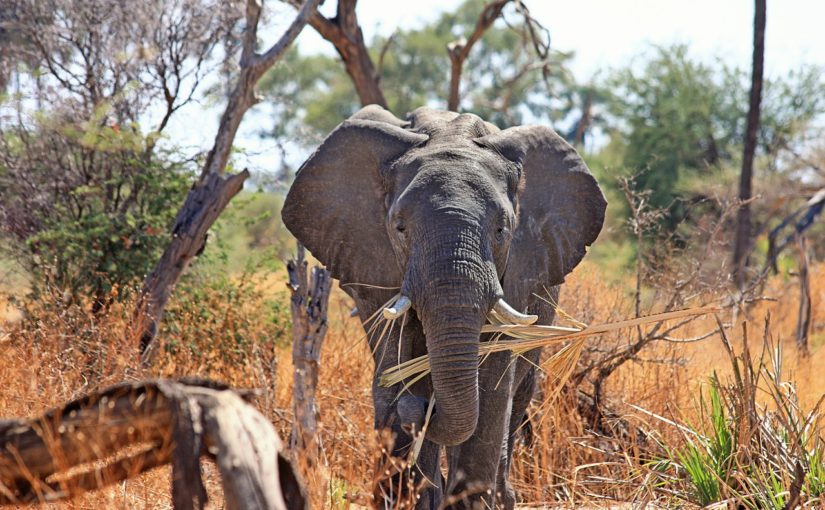 German state-owned development bank KfW has for the first time confirmed its use of Blockchain technology to improve transparency across its budgetary funds.

The bank is a running a pilot project in the African region on behalf of the The Federal Ministry for Economic Cooperation and Development (BMZ) who will utilise Blockchain technology for greater transparency and auditing purposes.

The use of blockchain technology will allow the provider to create a fully auditable paper trail showing detailed plans of the work carried out, procurement, contracts, tenders and releasing funds for the project.

At this stage it does not appear that the bank is utilizing any of the more prominent open-source Blockchain technologies such as Ethereum and according to the press release have instead partnered with TruBudget, an independent software house who have developed their own blockchain implementation.

At this stage we have been unable to verify TruBudget’s internally developed blockchain (which somewhat defeats the purpose of transparency and openness).

The project hopes that the new technology will benefit the common good with schools, hospitals and other organisations receiving allocated funds in a transparent auditable manner as opposed to current systems that can lead to misuse, misallocation and terrorist funding.