Blockchain: Past, Present and Future - CoinSpectator Blog
Skip to content
Follow @coinspectator Track the industry in real-time with our cryptocurrency news aggregator for monitoring analysis, sentiment and trends. 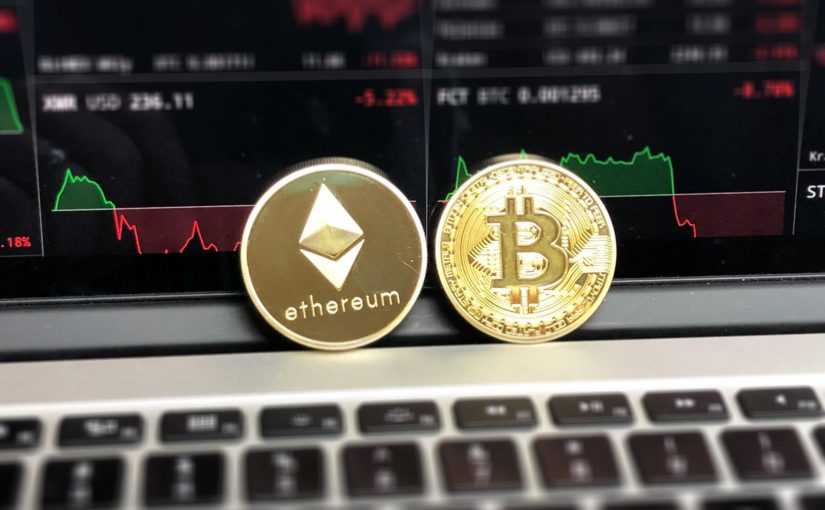 Developments in technology have long disrupted our everyday lives. Looking back to where the world is at now, it’s hard to believe how we ever managed without the technology we have access to right in the palm of our hands. The introduction of Blockchain is no exception. Though its accumulated some criticism, it’s also had a lot of backing from many companies and investors. Here’s a look into the past, present and future of blockchain and consequently, bitcoin:

The creator of blockchain, Satoshi Nakamoto, was perhaps unaware of how much it would take off in the years to come. Satoshi (a pseudonym) wrote a paper titled ‘Bitcoin: A Peer-to-Peer Electronic Cash System’. This is where the ground-breaking discovery was first conceived. The potential impact of this incredible revelation is still unfolding. Form what we currently understand blockchain has the capabilities of disrupting industries, managing the supply chain and positively changing cybersecurity. Shortly after Satoshi Nakamoto published the paper, Bitcoin was introduced. Bitcoin is a cryptocurrency which operates independently of a central bank system. That’s just the beginning.

Blockchain allows you to transact freely, without the use of a middleman. It offers the opportunity to transfer value across the internet, with no need for third party interference. This will have a tremendous impact on banking and payments. The most important aspect of blockchain is that it’s a real-time transaction with reduced costs. Because of the nature of blockchain, these kind of transactions also carry with them less risk.

Where Does Blockchain Stand Now?

As it stands, bitcoin is a very instable currency, with its value peaking and falling by the day. However, new discoveries are being made about the way in blockchain can be utilised to reach its potential. Developers have understood that blockchain can do so much more than just transfer currency or documents.

Blockchain is used by bitcoin to monitor transactions and activity. The traceability of each transaction is what makes blockchain so important. It can record each communication chronologically and publicly. Even with these monumental developments, blockchain is still a long way from becoming the norm. The business model needs to be refined, outlining how this technology is going to help people save money and whether or not it can be proven.

Bitcoin is being used right now. Bizarrely, a bar in Japan invested in a bitcoin machine. This changes their currency into bitcoin. This can then be used right away at the bar. Though this niche Japanese restaurant is clearly an early adopter of bitcoin, it sets a precedent for what is possibly to come.

The financial services industry was disrupted by bitcoin even in its infancy. However, it’s not only the banking and financial sector blockchain has shaken up; industries such as healthcare, music and energy all stand to benefit from it. For example, in the music industry there is still a growing problem with royalties. Often, many artists don’t claim their royalties or there are disputes over who owns which part of the song. Blockchain could potentially eliminate this problem with complete traceability down to the person. You would effectively have a global database of who wrote the song, the producers and the songwriters and who stand to get the royalties from it. It could change the music industry as we know it. 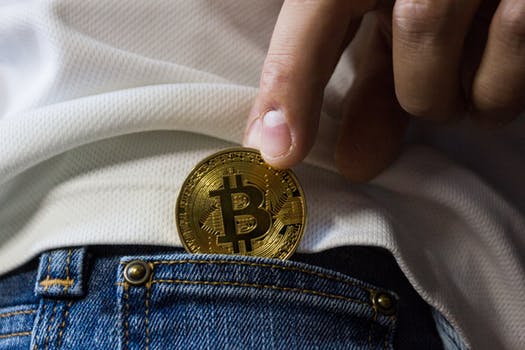 The Future of Blockchain

Blockchain has received a lot of good press, with many choosing to make significant investments in the platform. The blockchain revolution is set to gradually infiltrate the relevant industries. One of the major concerns when it comes to blockchain is its scalability. With more tokens, users, investors and exchanges taking place there is more room for error. With every single blockchain purchase, a block is added to blockchains ladder of transactions. Each block will increase the data as it carries the history of previous blocks with it. Therefore, as more networks and institutions opt into blockchain, there is the danger that it will not be able to withstand the information. Of course, no one knows whether it can because it’s not happened yet.

“Blockchain needs to adapt and evolve, including its response time” is the common thought in the mobile app development industry. Every peer-to-peer transaction requires verification, so naturally this can slow the system down – considering Bitcoin is verifying at a rate of one block every ten minutes. As the users increase, the more transactions that will be taking place. For now, bitcoin can handle around 60 transactions per second. For future development, it needs to focus on how it can turn that into 47,000 per second (what Visa can currently overturn).

Overall, the future of blockchain is exciting. It’s a safe, reliable, cost-effective and transparent way of connecting online. The rise is set to be gradual, with certain discrepancies needing to be ironed out before it can start to make a real impact.