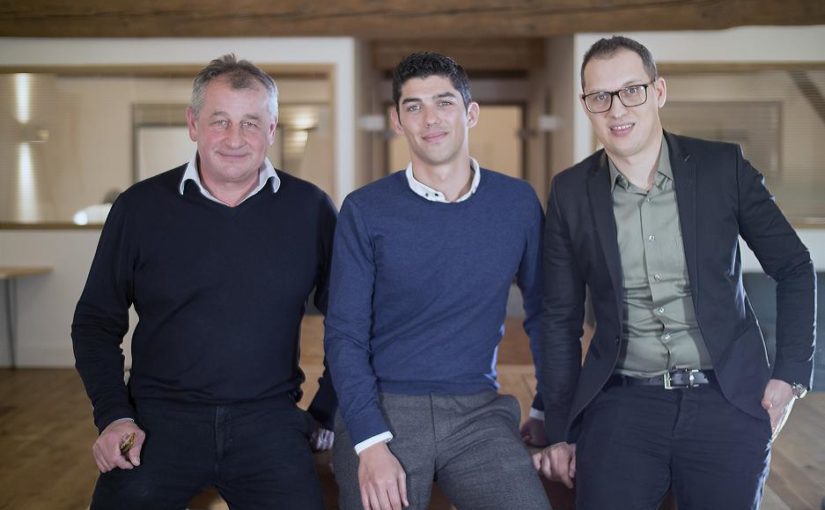 Sept. 28, 2018 — Lyon — Digital advertising startup Varanida has begun Round 2 of its token offering, which will only be open for the next two weeks. This new round marks the debut of a new, hybrid model of funding that merges the traditional ICO structure with the DAICO approach, proposed by Ethereum founder Vitalik Buterin, combining the best of both approaches.

The DAICO model was designed to give investors more control over the project team’s access to the funds that had been raised, a philosophy that Varanida is certainly adopting for their crowdsale as well.

The VAD token, Varanida’s utility token, is an ERC-20 token on the Ethereum network. For this funding round, Varanida is accepting BTC and ETH, with the soft cap – the minimum cost required to build the protocol –  set at €8 million.

Varanida was founded in 2014 in France with the goal of bringing the decentralized commerce of cryptocurrency to the digital advertising and media space. The internet relies on advertising, but is facing diminishing returns as people ignore online ads. Advertisers have often responded by making ads more obtrusive and difficult to get rid of, leading to the widespread use of ad blockers.

As a solution to this intractable situation, Varanida brings an open, transparent and efficient ecosystem that uses blockchain technology to improve online digital content and create incentives for less intrusive ads that people actually want to see. Since it first opened the platform to users, Varanida has seen a huge uptick in users, more than 120,000 to date, as word of the ecosystem has spread, validating the need for exactly this kind of change to the online experience.

Varanida is splitting this funding round into three sub-rounds, with milestones chosen by the community from a set of realistic options, thus giving insight into what the Varanida community considers critical. And, while investors cannot arbitrarily demand a refund, failing to hit those milestones will trigger an automatic refund from Varanida. Whatever tokens remain unsold of the one billion token supply will be burned.

“Our goal has always been to improve the way the digital market provides services and content, while treating privacy, data ownership and online users’ experiences with the greatest respect.This round of our ICO will get our team and investors one step closer to fulfilling that vision, while making Varanida part of the evolution of ICOs.” Varanida CEO Anji Ismail declared.

Alibabacoin Will Be Listed On 9 Major Exchange Platforms At The Same Time
Have you heard about Cryptowisser?
Zerocoin Aims to become a standard Crypto Currency for Online Gambling – PRE-ICO Open
Herotoken.IO – The Future of Banking in SE Asia
Katrina Arden Joins the Crypterium Team as Project Adviser
The world’s first blockchain acquiring Cryptonex (CNX) is preparing for launch
Zero Edge Raised Significant Funds in Pre-Sale
MDK Entertainment Community Will Tokenize Memes in a New Blockchain Project