How some virtual coins are looking to take over the iGaming market - CoinSpectator Blog
Skip to content
Follow @coinspectator Track the industry in real-time with our cryptocurrency news aggregator for monitoring analysis, sentiment and trends. 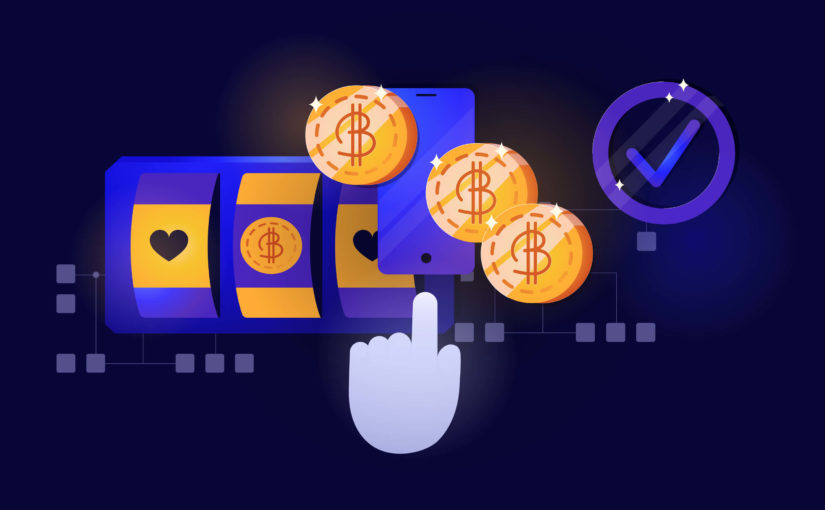 iGaming refers to those games that are played on the web and have something to do with community and money spending or earning. The array is vast, as you’d expect, with games ranging from RPG, FPS, Racing, Adventure, Casino and Sportsbooks, anything that happens on the web, it’s an iGaming product. The industry is vast, and is linked to the overall gaming industry which is $135 billion worth. These are no Monopoly money but real money people are spending on games, most of them on the web. Some of the money people are using to buy these games are starting to turn into crypto coins or tokens.

What are the most popular iGaming virtual coins

Crypto coins have become so popular these days, there’s not just the Bitcoin or Ethereum that are used in the industry. Some blockchain designers have introduced their own private virtual coins alongside some incredible provably fair and blockchain-based games. Thanks to a few online resources, we’ve come up with a list of 3 virtual assets or coins you might’ve never heard about but that can literally take over the iGaming market in no time.

The people behind Enjin have one scope in mind: to propel the iGaming industry into a new frontier of never ending possibilities. They’ve used the standard token ERC-1155, an Ethereum-based token in order to create the Enjin Coin. This gaming coin can be purchased or sold by developers, used to buy in-game items by gamers and traded outside the actual games for other coins or fiat currency. You can buy or sell these gaming coins as you’d do with any other big cryptocurrency out there, which is quite impressive.

Leaving the similarities with a certain movie genre to the side, the TRON is a nativ token of one of the biggest and most advanced blockchain-based operating systems in existence. The goal of the environment is to provide a decentralised and free of censorship place for everybody. TRON is one of the fastest blockchains ever made, capable of up to 2000 transactions per second at incredibly low prices. This is what makes the TRON coin a very popular one in games or outside of them. Regardless if you’re a gamer or a trader, you’ll love TRON for sure. TRON is vastly used in the apps developing ecosystem known as dApps.

Short from Worldwide Asset eXchange, WAX is one native coin that’s to be followed. WAX as a platform incites the globalisation of buying and selling products online via the blockchain. One of the many tools offered by the creators of WAX is a platform where developers can find tools that will help them find new solutions to everyday problems that can be dealt with on the blockchain. Non-fungible tokens can also be created on the WAX and purchased with the token at hand or any other token or currency by that matter. Thanks to the popularity of the trading industry and the general idea of free commerce on the web, WAX is on the rise and can eventually become one of the most important iGaming coins everywhere.

The three advantages of virtual coins

We’ll stick to three but there are tons of advantages using cryptocurrencies over fiat assets in the iGaming or even other aspects of daily life.

Trading on a decentralized, fully public and verifiable blockchain is much more secure than on any other virtual platform. You can rest assured that the transaction will reach its place in time and won’t be tempered with. If it so happens that there’s a treat, the platform will simply not allow for it to happen without consent.

Bank accounts get frozen or unavailable on a daily basis. There’s laws to be followed, banks to be fed with fees and many more aspects like these. With cryptocurrencies, you have no limits on how you can access or use your money. The virtual coins are accessible to you at any given moment and you have the freedom to do whatever you want to do with them.

Because there are no overlooking bodies that have to “do their jobs” and monitor anything, the fees when it comes to transactioning with crypto assets are much lower than when dealing with fiat currencies and banks. Some virtual coins come with no fees at all, while most of them have extremely small fees in comparison with those usually put up by banks.