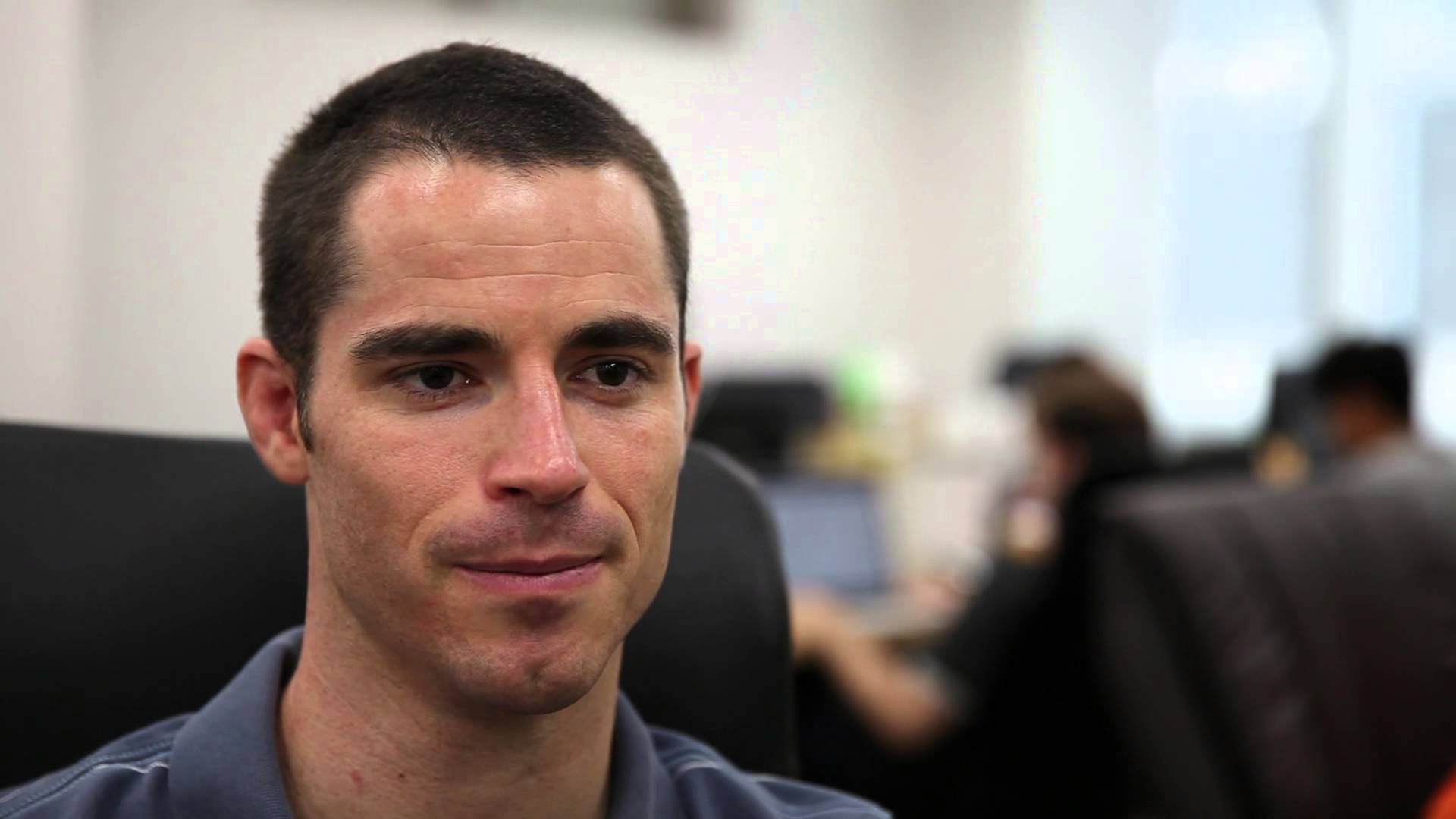 We catch up with 30 something Roger Ver to talk Bitcoin. More commonly known as the “Bitcoin Jesus”, Roger is a high profile Bitcoin angel investor who’s put his coins in a number of startup baskets. These companies have ranged from exchanges and trading platforms through to the Bitcoin foundation.

Roger first started to dabble in Bitcoins back in 2011 when purchasing his first Bitcoin for just $1. Since then then the cryptocurrency has seen explosive gains with one BTC being valued at $934 at the time of writing this article.

Although Roger has made a little fortune with Bitcoin, this was not his first success as an entrepreneur. MemoryDealers.com, a website selling computer parts made him his first one million dollars back in 2003.

Due to the recent arrest of Charlie Shrem, we thought it would be interesting to catch up with another prominent face within the industry to get a little insight into the funding and growth side of Bitcoin.

What kind of companies are you looking to invest in? exchanges/ gambling etc…?

I’m done investing in Bitcoin startups. I wanted to bootstrap the bitcoin ecosystem into a viable ecosystem. I think I succeeded with that goal.

Is your fund exclusive for US based startups?

Bitcoin is world wide, so investments in the ecosystem should be too.

How many more startups are you looking to fund in 2014?

Zero. I’m looking to help the companies that I have already invested in.

What Bitcoin sector looks the most promising in terms of growth?

I’m the most excited about new software tools such as blockchain.info and colored coins.

How many Bitcoin companies have you invested in?

Is the bad Bitcoin press reducing the potential risk ability of people wanting to launch a business in this industry?

The “bad press” is caused by governments doing bad things. Every time you hear about another stupid government regulation or law, it is more evidence that the world needs Bitcoin ASAP.

How are your current investments doing in terms of growth?

Most are doing great, and others no longer exist. The Bitcoin ecosystem as a whole is what counts, and that is doing amazingly well. 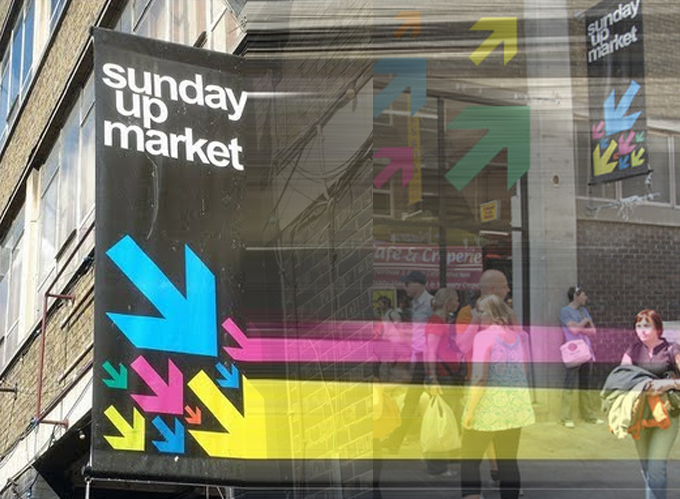 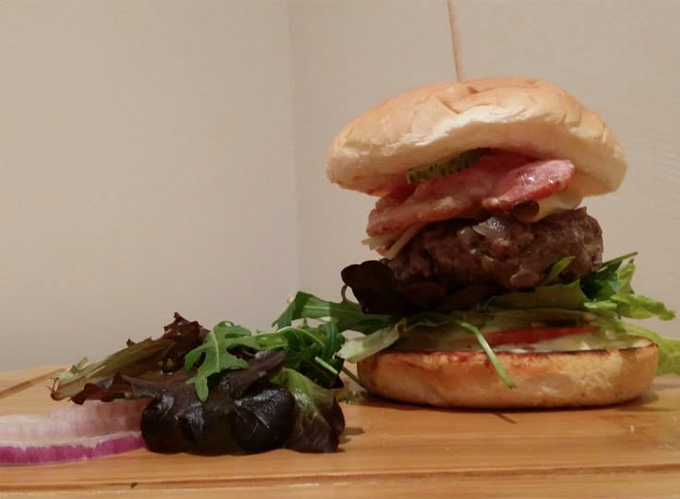 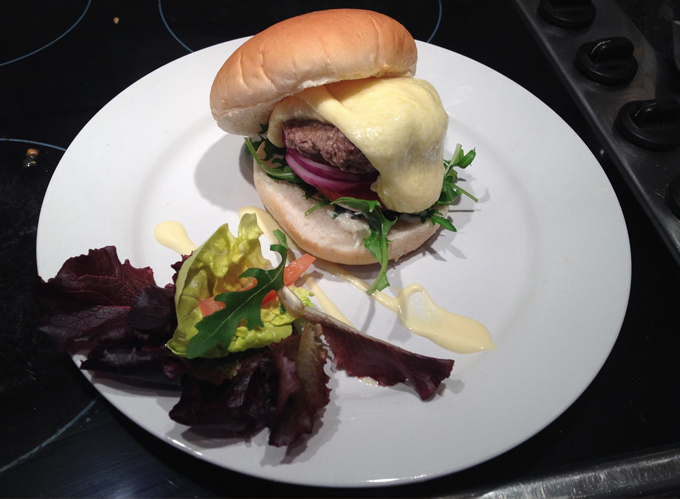