Co-Founder of Bitinstant arrested and charged with money laundering - CoinSpectator Blog
Skip to content
Follow @coinspectator Track the industry in real-time with our cryptocurrency news aggregator for monitoring analysis, sentiment and trends. 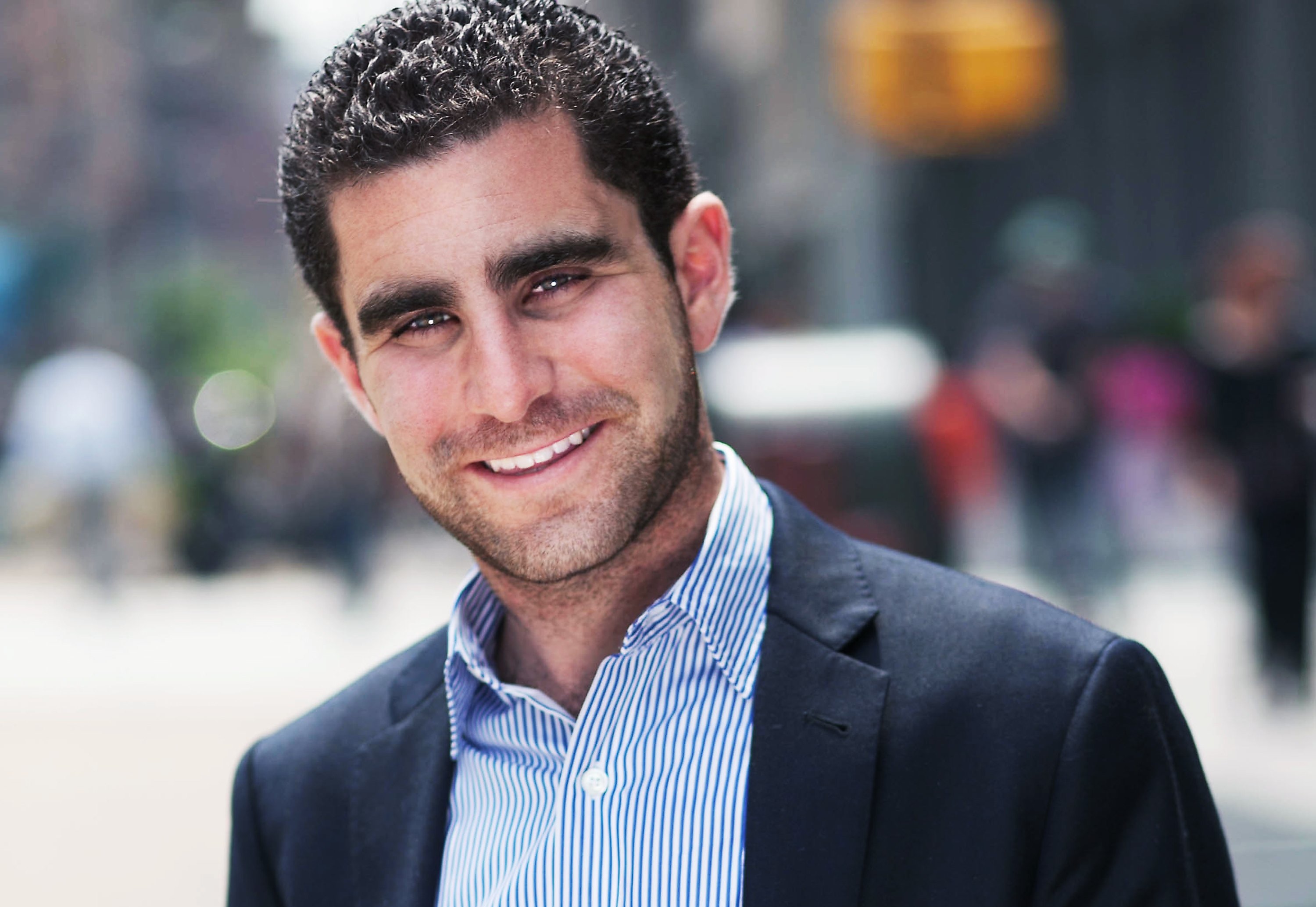 Charlie Shrem, Co-founder of BitInstant and Vice Chair of the Bitcoin Foundation has been arrested and charged with running a scheme to sell and launder over $1 Million In Bitcoins through Silk Road, according to an official statement released by the United States Attorney for the Southern District of New York.

Shrem has been on the law enforcement radar for sometime now due to several customers filing a class action lawsuit against him back in August 2013, although this does not seem to be linked to the arrest made today.

BitInstant was also in the news for allegedly receiving a subpoena from the New York Department of Financial Services requesting information about the way in which it operates.

According to prosecutors Charlie Shrem himself has also purchased drugs from Silk Road although it is unclear as to whether this was for personal or 3rd party use.

Both men are charged with operating an unlicensed money transmitting business and conspiracy to commit money laundering which carries a maximum sentence of 20 years in prison. An additional charge of willful failure to file a suspicious activity report to the United States Treasury Department may also be applied. This carries a maximum sentence of 5 years imprisonment.

BitInstant was founded by Charlie Shrem in 2011 whilst attending Brooklyn College. A $10,000 initial investment came from family members however this was shortly followed with backing from Roger Ver, 34, who ran for California State Assembly in 2000 as a Libertarian.

MacGuire Capital, a member of whom is Winklevoss Capital Management also invested an unknown sum in to the business.

Charlie was also listed as a speaker at a Bitcoin conference in Miami which ended on Sunday.