Bank of Russia forces Metabank to call it a day - CoinSpectator Blog
Skip to content
Follow @coinspectator Track the industry in real-time with our cryptocurrency news aggregator for monitoring analysis, sentiment and trends. 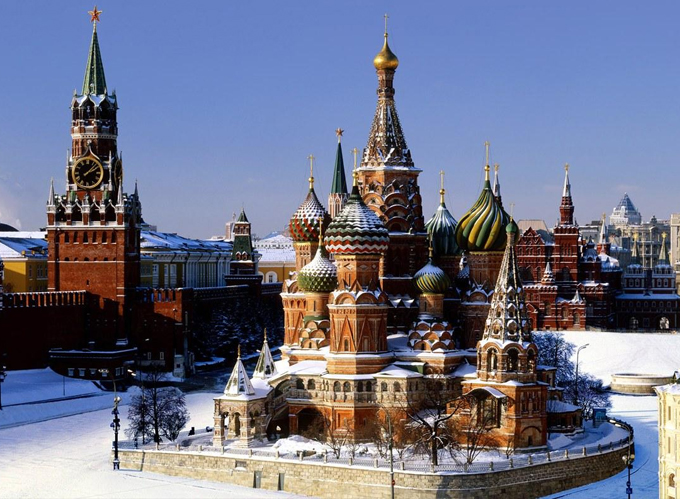 The Bitcoin industry has once again succumb to government pressure, as one of the fastest growing cryptoocurrency exchanges operating in Russia, Metabank — has come under regulatory stress from the Bank of Russia, leaving it with no choice but to close it’s doors and cease trading until circumstances change.

Metabank’s immediate closure was sparked by yesterdays earlier announcement by the Central Bank of The Russian Federation who released an official statement which was linked to from the Metbank homepage, warning entities providing services, goods or works for the exchange of virtual currency in rubles or foreign currency are illegal under Article 27 of Federal Law issue “money substitutes” on the territory of the Russian Federation is prohibited. 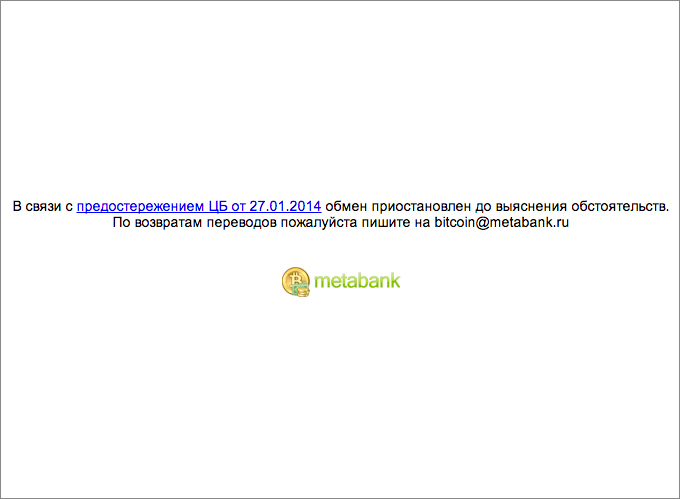 Entities involved in virtual currency will be considered as potential money launderers and or financing terrorism. The statement also warns the Russian people about the potential risk involved dealing with exchanges and virtual currencies.
The statement mirrors previous government warnings around the globe on the use of virtual currencies, leaving businesses operating within the industry scratching their heads to how the current legal situation affects them whether they may be prosecuted.

Russia is a well documented “police state”, only recently a man named in the media as “Pyotr Pavlensky” nailed his testicles to the floor in Red Square to protest the developing situation. With that in mind, it’s unclear whether the government’s crackdown on Bitcoin is to masquerade the financial threat it may have to the banking system as a terrorist threat to stop the currency in it’s tracks. 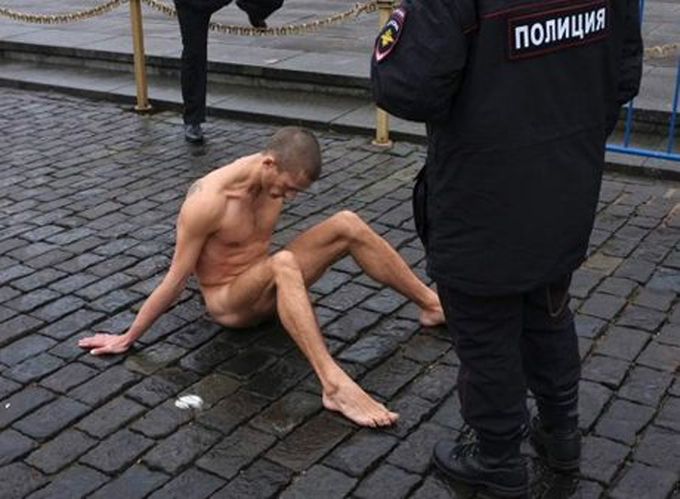 In the current light of events, it’s unclear if MetaBank will re-open in the future or whether further Russian exchanges will close.

Strangely the third largest bank in Europe, Sberbank which is owned by the Bank of Russia seems to have mixed views on Bitcoin. The head of the Bank was pro-Bitcoin when interviewed at the World Economic Forum:

“It’s a very interesting global experiment that breaks the paradigm of currency issuance.”

Time will tell, “In Bitcoin we trust”