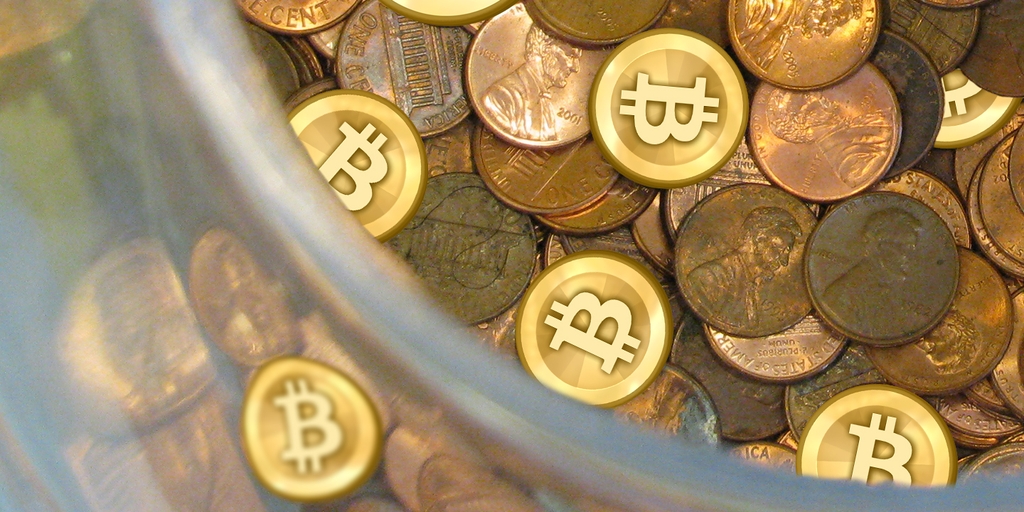 We caught up with Gregory Maxwell, the core Bitcoin developer regarding the current transaction malleability bug and Mt. Gox.

Are Mt. Gox blaming their own coding incompetence on yourself and the other Bitcoin developers?

It’s hard to tell what MtGox is doing or thinking as they are very poor at communications.

I was very surprised by their press release, it was completely out of the tone of the discussion I had with them last week. I was also pretty insulted by it, I sought them out to advise them that they had issues and what I believed them to be— as a pure act of helpfulness on my part— and I got nothing out of it, except their press release using the fact that they’d talked to me to straighten their somewhat misleading claims.

MTGox runs software they wrote themselves, they have no one else to blame for it but themselves.

Will updates from your end be pushed or will it be up to the exchanges?

Entirely separately from MTGOX, someone suddenly started dos attacking the network with mutated transactions about 24 hours ago. They’re a nuisance and gumming up some services, but not causing any loss of funds like mtgox experienced. MtGox’s issues were their own mistakes.

We’ll probably issue some updates to filter out the DOS attack, however.

How much damage has Mt. Gox caused to the community?

I think they’ve done more damage to the remaining goodwill the Bitcoin community had for them than anything else. Market prices sometimes just reflect the most nervous parties, so I’m not sure how much weight to give the impact there. Bitcoin itself works fine regardless of what price people are buying it at.

As someone who personally has some funds in MtGox I’d personally like to know how much they lost. Prior to their press release I’d assumed the amount must be small or internal controls would have caught it,
instead of people reporting it to them on chat. The intensity and character of their response leaves me worried that my initial estimates might have been incorrect.