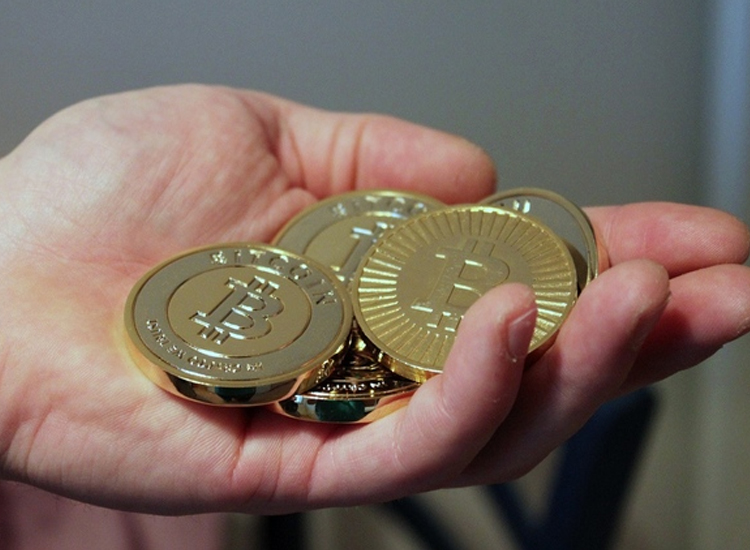 We’ve rounded up the top Bitcoin exchanges to provide a list of who is operating as normal and who is not due to the transaction malleability problems and DDOS attacks.

If you can help add to the list, add your comments below.

Trading was suspended but reversed with a £75.00 limit. Confirmed on the Bittylicious blog.

Wondering what is being done while withdrawals are disabled? Find real time updates at the bottom of http://t.co/YmmH8lEdIv — BitBargain (@BitBargain) February 12, 2014

Business As Usual at CoinMKT, Our Users are Free to Withdraw As They Like: http://t.co/F7WFZwWqZO #secure #reliable — Coin Market (@coinmkt) February 11, 2014

Operating as normal, no known problems.

Back to trading as normal, confirmed on the JustCoin blog here.

4 thoughts on “List of Bitcoin exchanges effected/ running as normal”