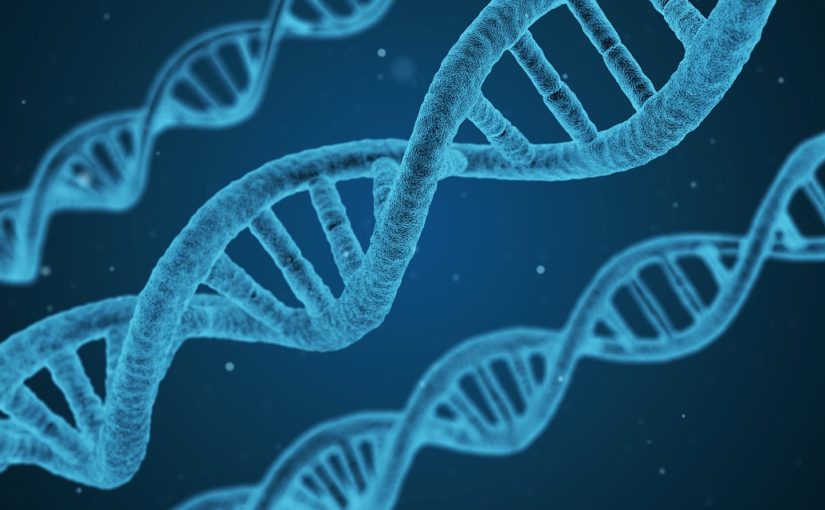 The complete genome sequence of the Enterobacteria phage phiX174 sensu lato virus was transferred in a proof of concept test on the Ethereum blockchain and is believed to be the world’s first single-stranded DNA (ssDNA) virus to ever be stored in this manner.

The human genome contains 3 billion base pairs which is approximately 100 gigabytes in raw data. This amount of data is too large to be supported by any current blockchain technologies however the team at DNAtix have developed specialised compression algorithms which reduce the size by 75%, resulting in an impressive 700 megabytes. The team is also confident that this can be improved even further with a total 99% size reduction in the future.

“For the purpose of the POC we uploaded the virus sequence which is ~5400 ‘letters’ that equals about 1348 bytes,” explains Ofer Lidsky, DNAtix’s CEO and co-founder.

This transfer of DNA on the blockchain opens up many doors for medical services and applications like DNAtix who wish to develop autonomous, distributed and redundant global ecosystems.

The firm also hopes that by placing DNA on the blockchain it will open up data access and research for 3rd parties to push forward developments, advancements in treatments and preventative medicine for the benefit of humankind.