You can now buy Skype credit with Bitcoin via Gyft - CoinSpectator Blog
Skip to content
Follow @coinspectator Track the industry in real-time with our cryptocurrency news aggregator for monitoring analysis, sentiment and trends. 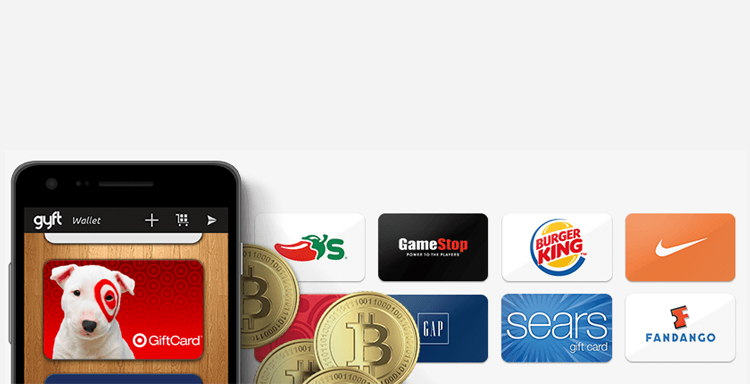 Gift cards can be purchased in $25 dollar amounts and are redeemable online where customers can purchase premium monthly accounts, along with accessories such as headsets and webcams.

Although relatively new, Gyft are one of the hottest startups around and are rapidly growing in popularity among the Bitcoin community. They have also received a cool $6.25M in funding since their launch.

“We are thrilled to be able to offer an iconic brand such as Skype on our platform. We are continuing to show our market leadership in the Bitcoin space by offering more opportunities to spend Bitcoin than anyone else.”

For the uninitiated, Skype is well established, Microsoft owned Voip and Instant messaging service that in 2013 alone connected a monumental 299 million users globally.

So with Bitcoin growing exponentially throughout the world it is great that users can now chat with loved ones anywhere in the world through the cryptocurrency!

It is even more exciting to see the Bitcoin ecosystem go from strength to strength as it continues to infiltrate mainstream, longstanding services as a reputable alt-currency through services such as Gyft.

The gift card provider is not stopping anytime soon either. Just last week they added Dell to their list of corporate partners which at the time of writing also included Burger King, GAP, Amazon and Nike.

Despite Bitcoin still being a young currency, a recent survey in the UK revealed that 57% of Brits are aware of the cryptocurrency. This is great news for startups like Gyft who are helping bridge the gap between UK shoppers who are aware of Bitcoin but are not sure how how to use it to buy what they want.