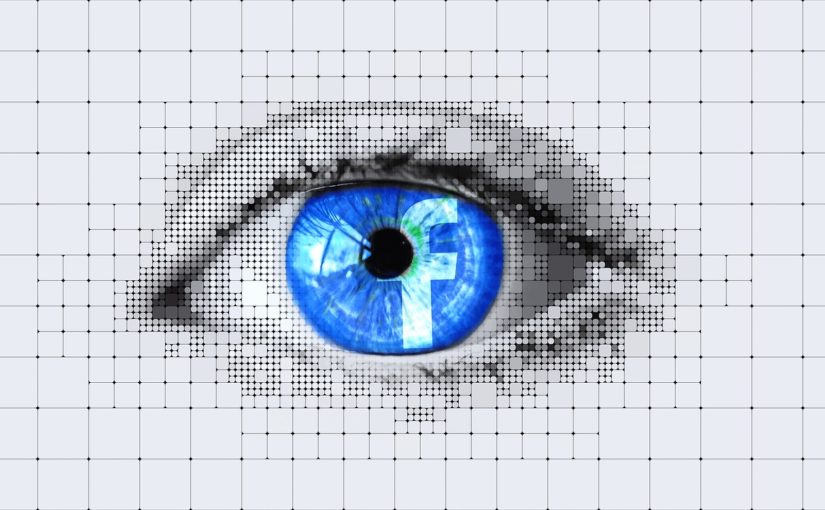 More Blockchain and cryptocurrency organisations have joined the anti-crypto advertising ban enforced by tech giants such as Google, Facebook and Twitter.

According to Russia’s RNS, three more countries that now include Kazakhstan, Armenia and Switzerland have joined Russia, South Korea and China in a joint class action lawsuit that will be filed in New York this May. Legal costs will be crowd-sourced from donations made to a fund registered in Luxembourg.

Facebook, Google and Twitter as said to be displaying cartel-like behaviour when enforcing a restrictive ban on cryptocurrency ads, which appears to be aimed at curbing enthusiasm and hindering the adoption of new and possibly game-changing technologies. This blanket ban is penalising legitimate companies who wish to utilize advertising platforms to gain investors and users and spread the word about their projects, which subsequently affects the amount of funds raised.

Facebook banned crypto ads on the social network back in January citing complaints about advertisements from its user base.

Russian search engines Yandex and Runet have also joined in and have started banning crypto ads.