'North Korea may have up to $210m worth of Bitcoin' – International expert | CoinSpectator Blog
Skip to content
Follow @coinspectator Track the industry in real-time with our cryptocurrency news aggregator for monitoring analysis, sentiment and trends. 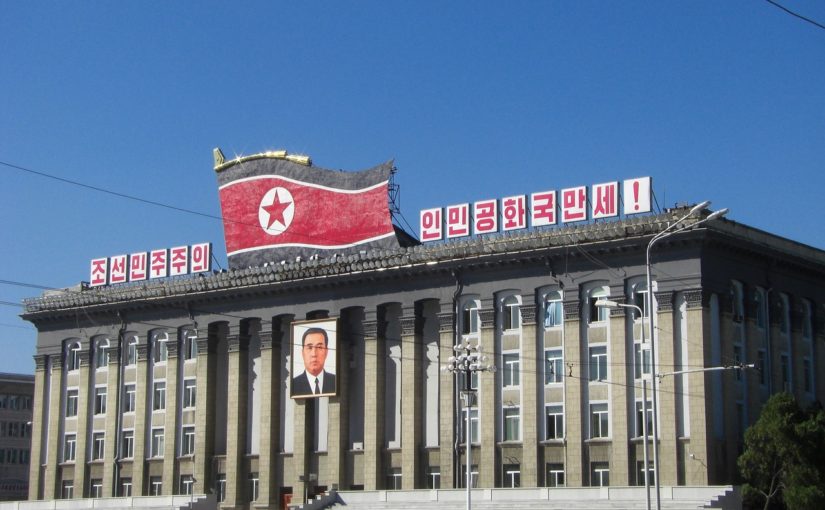 North Korea is renowned for many, many things, but until now, cryptocurrency investment wasn’t one of them.

However, that might be all about to change as an international expert has said that the country has made an absolute mint from Bitcoin recently.

Ms Moriuchi, made this claim during an in-depth interview with Radio Free Asia. She also discussed the subject with Vox.com, where she stated that she has reason to believe that these coins are being liquidated and the resulting cash is being used to support North Korea’s military.

She said: “I would bet that these coins are being turned into something – currency or physical goods – that are supporting North Korea’s nuclear and ballistic missile programme.”

She estimated that the regime took in 11,000 Bitcoins in 2017, which would have been worth around $210 million at the currency’s peak value.

This revelation comes after unconfirmed reports of a state-sponsored hacking regime, which is focusing on cryprocurrencies.

According to a report of the incident on the Daily Telegraph, North Korea’s government continuously deny any criminal doings but the evidence points towards genuine activity from Pyongyang.

Many believe North Korea is attracted to cryptocurrency because of its lack of traceability and loose regulations.