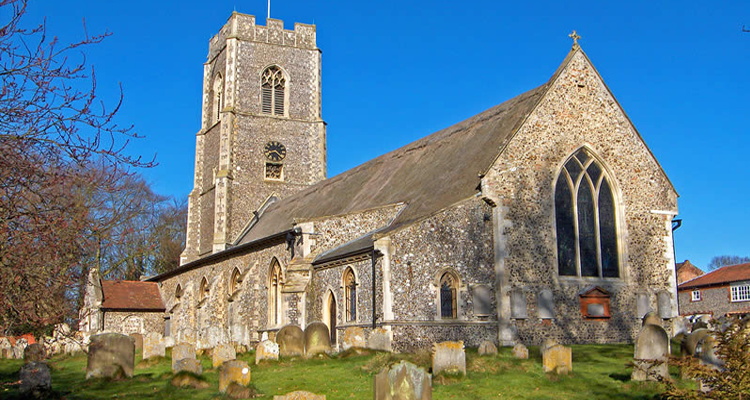 St Martin’s Anglican Parish has become the first church in Britain to accept Bitcoin as a valid method of donation.

Traditionally, donations are made when a tray of some sort (usually gold plated) is circulated throughout the ceremony, enabling church-goers to hand over small sums of money to the church. 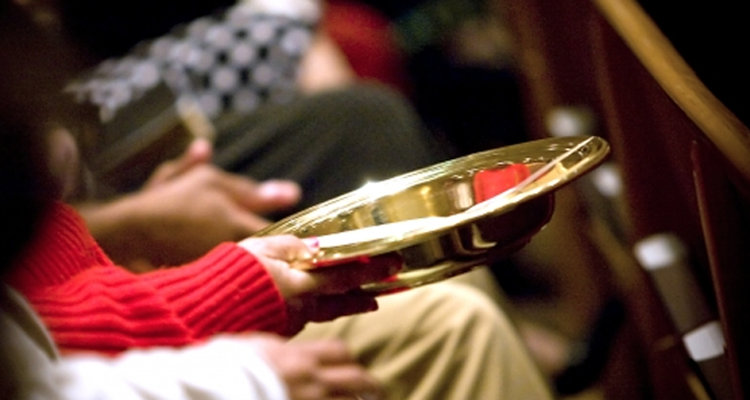 Such methods of raising money may be nearing the end of the line as religious institutions smell the coffee and adopt newer methods of collection. It is the 21st century after all!

This isn’t however the first time alternate methods of donation have been explored to reach wider audiences. Churches have in the past considered wirless card machines so as to increase the ways in which donations can be taken. Although this has, for the most part never taken off.

Using mobile phones in Hymn might be disrespectful but with the ever growing tech hungry nation, we can’t rely on cash donations.

This is undoubtedly an increasing problem for many institutions as more and more people carry less physical cash and instead turn to either plastic (cards) or more recently virtual currency to settle their purchases.

Worshippers in Sweden jumped at the opportunity last year and praised one Church for going cashless.

It seems Bitcoin could well be a breath of fresh air for many religious institutions as donors can leave larger sums of money anonymously which is currently impractical or not possible with the current banking system.

Parishioners can scan QR codes in the church ceremonies with a smartphone to make anonymous donations.