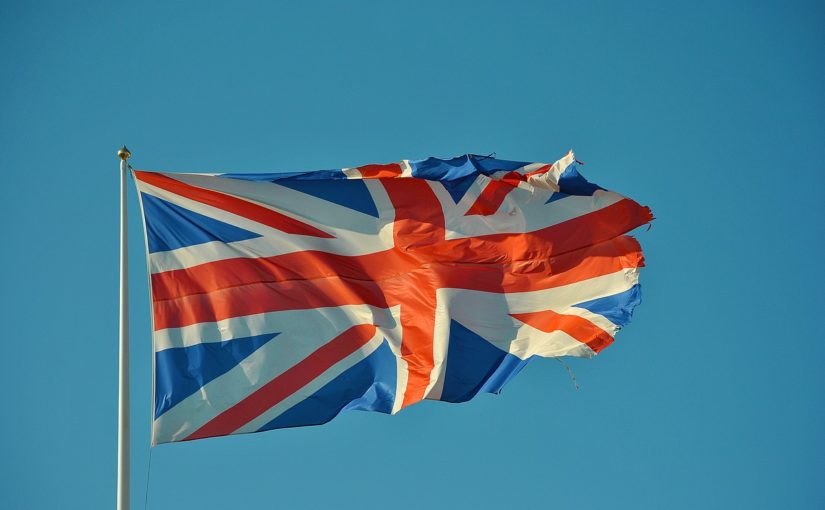 Earlier this year Philip Hammond, the UK’s Finance Minister announced the formation of a special task force with a key goal in mind, to ensure Britain remains at the cutting edge of the digital revolution by harnessing the potential benefits of the underlying technology that powers cryptocurrencies.

Her Majesty’s Treasury (HM Treasury) has announced that the first meeting of the Cryptoassets Taskforce took place today on 21st of May 2018, subsequently agreeing on various objectives. These included the potential benefits and challenges of the application of distributed ledger technology in financial services, and assessing what, if any, regulation is required in response.

The Taskforce will consider existing analysis by the government and regulators and will also seek external views from trade bodies, academics, consumer groups and investor representatives. It is unclear as to whether businesses in the blockchain sector are to be consulted, although this would make sense as they have years of experience working in this rapidly growing environment.

Senior leaders from the UK government and other the financial regulators were present, including Katharine Braddick, Director General of Financial Services at HM Treasury, Andrew Bailey, Chief Executive of the FCA, and Dave Ramsden, Deputy Governor of the Bank of England.

“Cryptoassets have been an area of increasing interest for markets and regulators globally including the FCA. We look forward to working with our counterparts at the Bank of England and the Treasury as part of the taskforce to develop thinking and policy on cryptoassets.”

Dave Ramsden, Deputy Governor of the Bank of England said:

“The technologies that underpin cryptoassets have the potential to deliver benefits both to the financial system and to the economy it serves. This taskforce will enable us to work closely with the Treasury and the FCA to explore how the opportunities posed by these technologies can be realised, while also tackling the risks arising from cryptoassets.”

A roundtable will be hosted by the Cryptoassets Taskforce in July with a report set to be published later this year.

Although somewhat supportive the UK government has been concerned with cryptocurrencies and their possible links with criminals and terrorists that use the technology for money laundering,.British Prime Minister Theresa May shared her concerns on the subject when speaking at the World Economic Forum in January 2018.

Britain’s remains a global fintech powerhouse and today’s meeting is an re-assuring sign of continued prowess. The technology sector alone enjoyed a record year in 2017, with 1.3 billion pounds invested and over half the funding from outside of the UK.