Amazon partners with Kaleido in bid to harness blockchain - CoinSpectator Blog
Skip to content
Follow @coinspectator Track the industry in real-time with our cryptocurrency news aggregator for monitoring analysis, sentiment and trends. 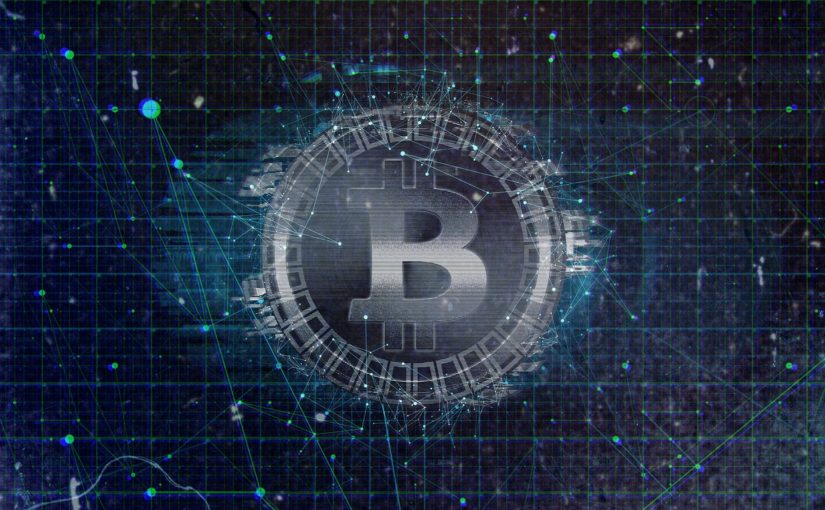 Amazon is one of those companies that seem to have a finger in every pie at the moment and their new blockchain partnership could be one of their tastiest ventures yet.

Amazon’s cloud computing arm has partnered with a start-up called Kaleido, which will now make it easier for customers to put their services on blockchain.

Amazon Web Service said that introducing Kaleido to their customers “is going to help (them) move faster and not worry about managing blockchain themselves.”

The new partnership, which was announced on Tuesday, will see Kaleido give AWS an easy route to get into the same tech area that underpins many cryptocurrencies.

Amazon Web Services offers a cloud computing platform to individuals. It is a paid subscription service and its methods thus far have been to use a partner-led strategy instead of building from the ground up.

As one of the most influential companies in the world, many onlookers have noted that this move will give a massive boost to blockchain’s public reputation.

For those of you that don’t know how it works; blockchain technology records transactions on a public ledger, which is underpinned by blocks of transactions. Fans of the technology state that this system gets rid of the need of a third party and insist that it is more secure and quicker than its competition.

Joseph Lubin, the founder of Ethereum blockchain, reckons this is a sizable move by Amazon.

The pair will be using Ethereum’s tech, so it’s interesting to read Lubin’s thoughts. He said: “This is a heavy duty, full stack way of getting the company into blockchain solutions.”

Lubin added that the recent rise in interest in blockchain has been almost comical. He stated: “Three years ago we were getting calls from companies trying to spell blockchain and trying to order one in a color because their boss told them they should get a blockchain. At this point there are tens of thousands of companies around the world that have real sophistication around this.”

Steve Cerveny, a founder of Kaleido, insisted that this move will make it much simpler for customers of AWS. He said: “They can focus on their scenario and they don’t have to become PhDs is cryptography, we give them a simple platform to build their company on blockchain.”

Cerveny told CNBC that Amazon has been looking to get into this service for a while, stating: “They’ve been looking for partners to help get blockchain into their customers’ hands. They’re putting it in the marketplace will accelerate what their customers are going to do with it.”

“Introducing Kaleido to AWS customers is going to help customers move faster and not worry about managing blockchain themselves,” Amazon Web Services insisted.

Blockchain’s incredible rise into the mainstream is hitting an all-time high, with Amazon joining the likes of Microsoft and Facebook in a bid to explore the benefits of the technology.