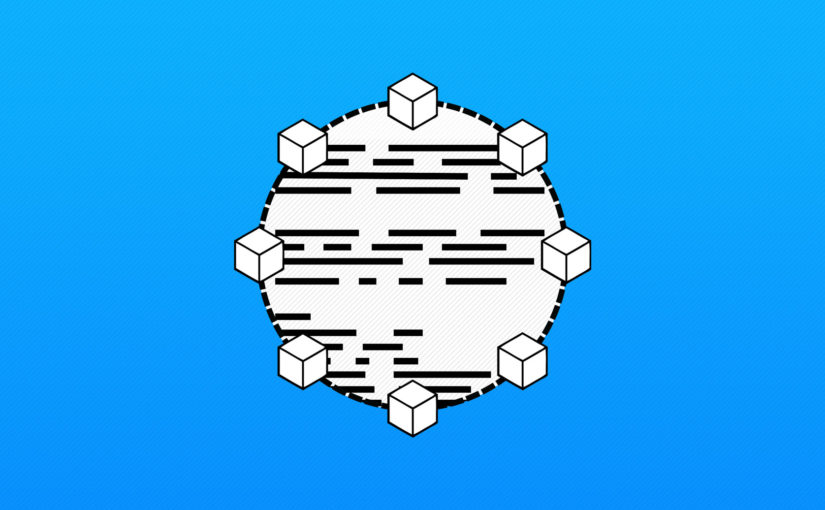 Invasion of privacy has become a commonplace occurrence due to the greater amount of technology that is being utilized in our everyday lives. People are economically dependent upon the global central-banking system and reluctantly trust their Government to keep life fair. Most of us have forgotten what true independence feels like, due to the economic pressure that has been forced into our lives. Technology is advancing rapidly, and most are reluctant to keep up, let alone take the time to understand if it’s causing harm to us. We all have the right to keep certain things about ourselves private, so stop and think before you install that next cool application onto your smartphone. Read the permissions and ask yourself if it’s worth it.

Technology does have its purpose, we are beginning to see the dawn of a new era of technological breakthrough that is bound to change the playing field. It’s called the “Blockchain”. The Blockchain has introduced a means that can implement fairness and democracy once again. For the first time in history there has never been an opportunity of this sort that could impact our desire to achieve individual freedom, independence, or even convert the world into unprecedented unity. For eons we have been led and misled for the purpose of entertaining the elite few that are in charge. Let me introduce you to a genuine example of how this technology is being utilized today. This is only a small step into the vast sea of solutions that will become available in the near future due to the creation of blockchain technology, but it is one that you can utilize today.

The ADAMANT Messenger is a brilliant conception. ADAMANT deploys cryptography into this blockchain-based application to achieve a totally anonymous messaging service that is sure to change the Crypto world. The ADAMANT team has developed a messenger that serves as a private wallet for its unique encrypted currency. The attraction for utilizing this as a web-based application allows accessibility on any device. When a message is created, it is only visible on the device being used, then fully encrypted when sent, and decrypted on the consensual receiving end only. The message is totally hidden within the blockchain.

There are some huge advantages and perks for using ADAMANT Messenger. There is no access to the users location information, no user identification can be acquired (not even their address book), and no accessibility to the users private key or mnemonic phrase. ADAMANT accounts can not be closed, blocked or limited by anyone, including the developers. The only trace of any message written can only be seen, when the user of the message (protected by a highly encrypted mnemonic phrase) decides to view it. Not even the developers have the capacity to view messages. The program code for the ADAMANT Messenger and blockchain are open-source; the prospect for future development is realistic. Certified authenticity for the message sender and its recipient, “MITM-attack protection” (this kind of attack will be detected, because the sender identificator will be changed); The security provided by the following encryption schemes already exist: Ed25519 EdDSA, Curve25519, Salsa20, и Poly1305.

Go to https://msg.adamant.im, create your wallet and receive .49 in ADM tokens for free to begin messaging.

Utilizing ADAMANT (the ADM token) as a legitimate form of payment provides anonymity unlike no other Cryptocurrency, because ADAMANT operates completely-independent from all other services and blockchains. ADAMANT is built as a self-sufficient system, along with a fast and efficient transaction speed with a 5-second block time. ADM is used as a transfer fee for messaging, direct payments and other additional system functions in order to maintain the entire network infrastructure. It makes sense that ADAMANT can become one of the most trusted and reliable Cryptocurrencies found today.

Get ADM tokens while the Project still in the Initial Coin Offering (ICO) stage. Begin using the ADAMANT Messenger today, with no commitment, or verification needed.

Blockchain Powered E-commerce Platform Elysian Looks to Build Trust between Businesses and Consumers...
Bringing Crypto Mainstream into the offline world in the first Bitcoin City
How Blockchain can Solve Problems for Online Gambling Sites?
DomRaider Group Unveils the First Version of their Blockchain Based Auction Solution under the New B...
8 Major Hacks in the History of the Global Cryptocurrency Industry
DasCoin set to SkyRocket after launching on Public Exchanges - DasCoin
Space Exploration and Singularity – Virtual Reality makes it closer
The New Blockchain Venture That Rewards you for HODLING Your Tokens...