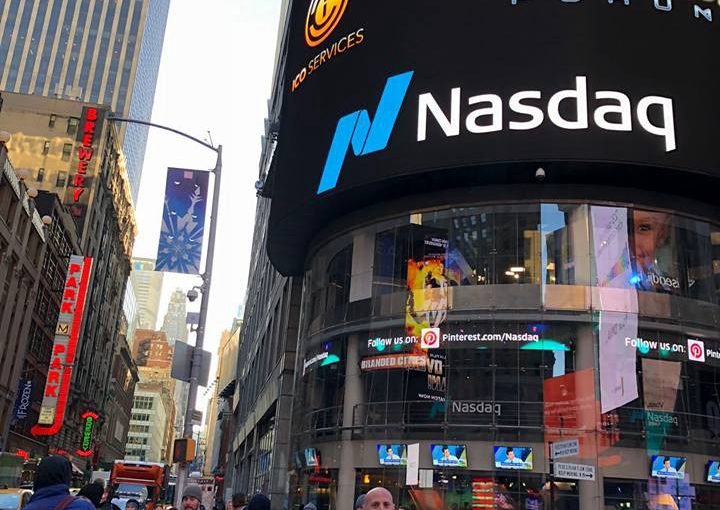 Someone, somewhere back in 2008 decided to publish a whitepaper with the intent of building a disruptive and innovative technology way ahead of it’s time. 10 years later, this revolutionary technology is on the headlines of every major newspaper in the world, and now serves as the backbone technology powering Bitcoin and most other digital currencies, needless to say, we’re talking about block-chain technology, sometimes also called the distributed ledger technology.

And of course, we should never fail to remember the man, the myth, and the legend Satoshi Nakamoto, I’m sure you know who that is, right? (oh wait, no one really does!) — The mysterious creator of Bitcoin, as well as Vitalik Buterin, Ethereum’s co-founder, are two of the most prominent and industry-recognized figures in the cryptocurrency and blockchain space.

But you may or may not have heard of Sean Kirtz—the 33-year old ambitious entrepreneur, blockchain specialist, and software engineer by profession from San Juan, Puerto Rico — is also among the most influential people in the blockchain and cryptocurrency sphere.

While he may not be as famous and well-known as Satoshi Nakamoto or Vitalik Buterin, Sean Kirtz is beyond any doubt one of the most influential people in the blockchain space having made great contributions to the industry by helping startups and everyday people better navigate this perplexing and tech-savvy space.

From crypto trading and advising blockchain projects to creating his own ICO and ICO marketing agency, Sean Kirtz have done it all in this space and is still determined to continue his way to reaching new levels of success and progress towards his mission of helping blockchain projects decentralize everything and give the power back to the people.

But currently, Sean Kirtz is more focused on his new company ICO Services, a full-service blockchain marketing and consulting agency created to help ICO startups to develop, market, and raise funds to fulfill their goals and visions.

With the growing number of new ICO projects coming out everyday, Sean Kirtz believes that not all of them are prepared and have the necessary planning and strategies to raise the necessary funding for their business.

‘’I think that it’s getting very diluted and majority of the ideas are not well thought out’’, says Sean Kirtz, CEO of ICO Services, Inc.

For this reason, Sean Kirtz believes the days where an ICO project could raise 10 million dollars in less than 60 seconds with a fancy website and whitepaper are long gone.

In other words, blockchain entrepreneurs looking to launch their ICO nowadays need a much more efficient token structure, marketing strategy, and community building skills, as well as solid connections and advisors to make it in today’s super competitive and increasingly-sophisticated ICO space.

Fortunately, Sean Kirtz’s ICO Services have thought about that beforehand and are now working with numerous game-changing ICO projects to help them advertise their idea, raise funds and building a strong, supportive community to realize their business objectives and decentralize their respective industry.

Sean Kirtz, who was an ICO advisor to Patron, the blockchain-based Japanese influencer marketing platform that raised $40 million USD Dollars, is now offering his consulting services and in-depth industry knowledge and experience to help ICO startups to properly launch their ICO and raise funding to transform their ideas into million-dollar businesses.