How does a commission-free smartphone trading service sound? Revolut might have the answer | CoinSpectator Blog
Skip to content
Follow @coinspectator Track the industry in real-time with our cryptocurrency news aggregator for monitoring analysis, sentiment and trends. 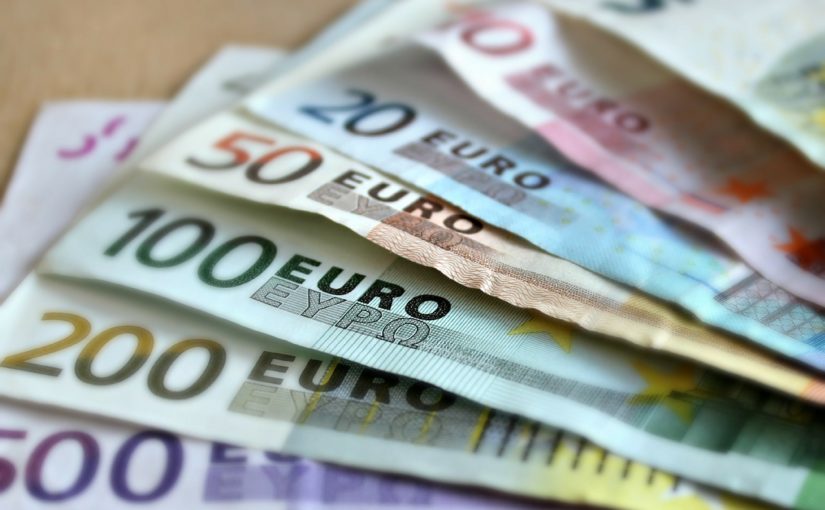 There aren’t too many app-based challenger banks that are as diverse as Revolut.

You’d be hard pushed to find another one that offers accounts, international money transfers that aren’t expensive and an option to both buy and sell cryptocurrencies.

Now, it is adding another tool to its arsenal; a commission-free share trading platform, which will allow customers to invest in companies without having to pay huge fees. It is also letting users buy other instruments, such as exchange traded fund (ETFs).

For those of you familiar with the US market, Revolut’s model is similar to the Robinhood app, but for the European market.

In a statement released by Nik Storonsky, who is the Founder and CEO of the company, Revolut has vowed to shake up the world of investments in a similar fashion to how they did with banking.

The statement read: “Brokers are charging people as much as £5.00 per trade and the user interfaces are typically clunky, slow and confusing for consumers. The pain points are clear for us and the room for improvement is massive.”

Smartphone investing without commission and brokerage fees is an idea which could change the entire investment landscape within Europe, so it’s hardly surprising that this development is being monitored with a watchful eye.

No official date has been set for this new option, but the organisation is thought to be in the advance stages of development.