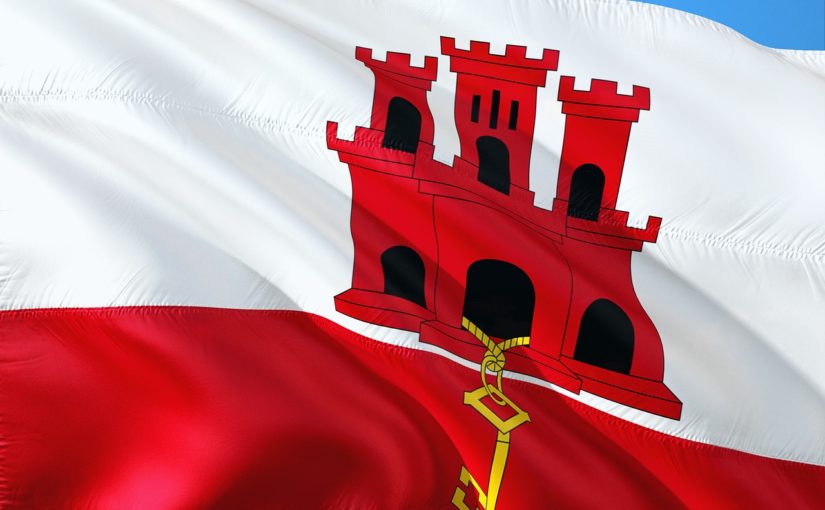 Gibraltar has been in the spotlight in recent months following the jurisdiction’s milestone DLT regulations. The DLT regulations, which came into force on 1st January 2018, received a warm reception by many in the FinTech space. Other jurisdictions are now keen to address the blockchain technology that is disrupting traditional industries and businesses. They, too, see they need for regulation, and are looking to Gibraltar for inspiration.

In a speech on Friday 2nd March 2018, The Bank of England’s Governor, Mark Carney, stated it was time to “regulate elements of the crypto-asset ecosystem to combat illicit activities”. Gibraltar’s proactive approach has clearly placed the jurisdiction in a unique position as one of only a few jurisdictions to have some form of regulation for this growing industry.

It looks as though Gibraltar will continue to remain in the spotlight as the jurisdiction looks to address concerns surrounding the increasing number of Initial Coin Offerings (ICOs) that are funding blockchain based startups. It has been widely reported in recent weeks that Her Majesty’s Government of Gibraltar and the Gibraltar Financial Services Commission (GFSC) are preparing to release a draft of the world’s first token regulations.

During a presentation at the Gibraltar International FinTech Forum 2018, otherwise known as the Gibfin conference, which took place between 28th February and 1st May 2018, the GFSC provided attendees with more information about the activities that the forthcoming token regulations aim to regulate. The token regulations will regulate the following activities conducted in or from Gibraltar:

Tokens that are not considered securities, such as utility and access tokens, will be caught by the new token regulations but gifts, donations, virtual currencies (i.e. Bitcoin) and central-bank digital currencies will not.

The FSC clarified that they will not expand the interpretation of what is considered a security in Gibraltar and also have no intention of defining token categories, or the functionality of tokens, either pre or post ICOs. The intention is to ensure that token sale participants’ are presented, in advance, with all relevant information to enable them to make an informed decision.

To be captured by these regulations, the activities will need to be carried out in or from Gibraltar and will include activities:

are conducted by overseas agents and proxies acting on behalf of Gibraltar-registered legal persons, or on behalf of natural persons ordinarily resident in Gibraltar (in such cases, the Gibraltar person will be liable).

It is anticipated that Gibraltar-based token issuing companies will be required to comply with some form of disclosure rules that are yet to be announced. It is expected that the proposed regulations will require adequate, accurate and balanced disclosure of the relevant information to enable potential token sale participants to make an informed decision.

Additionally, token issuing companies will be obliged to collect know-your-customer (KYC) information on their token sale participants in order to comply with financial crime provisions in Gibraltar.

The GFSC will not however regulate:

Secondary market platforms, operated in or from Gibraltar, dealing in tokenised assets (including virtual currencies) and their derivatives will be caught by the token regulations. The GFSC aims to:

The proposed regulations will set out requirements for:

It is proposed that the GFSC will authorise and supervise secondary token market operators, and establish and maintain a public register of such operators.

The provision of advice on investments in tokens, virtual currencies and central bank-issued digital currencies will be covered by the token regulations, including:

generic advice (setting out fairly and in a neutral manner the facts relating to token investments and services);
product-related advice (setting out in a selective and judgmental manner the advantages and disadvantages of a particular token investment and service); and
personal recommendation (based on the particular needs and circumstances of the individual investor).

The regulations will seek to ensure that such advice is fair, transparent and professional. This third area of focus will be similar to the investment advice provisions in MiFID II.

It is proposed that GFSC will authorise and supervise token investment service providers, and establish and maintain a public register of such providers

We are expecting to receive a draft of the much anticipated token regulations in the coming weeks. However, we understand that the draft will only likely include the first area of focus concerning the promotion, sale and distribution of digital tokens with the remaining two elements of the token regulations to follow later this year.

While we are eagerly anticipating the release of the draft regulations, which will mark another significant milestone for Gibraltar, the jurisdiction is not resting on its laurels. Her Majesty’s Government of Gibraltar has presented a progressive bill before its parliament to amend the scope of the Proceeds of Crime Act 2015, the jurisdiction’s main legislative instrument concerning anti-money laundering and counter-terrorist financing provisions. The intention is to bring:

“undertakings that receive, whether on their own account or on behalf of another person, proceeds in any form from the sale of tokenised digital assets involving the use of distributed ledger technology or a similar means of recording a digital representation of an asset.”

within the scope of anti-money lauding and counter-terrorist financing provisions.

These developments are further evidence of Gibraltar’s continued effort to make the jurisdiction crypto friendly and provide safe environment for both business and consumers.