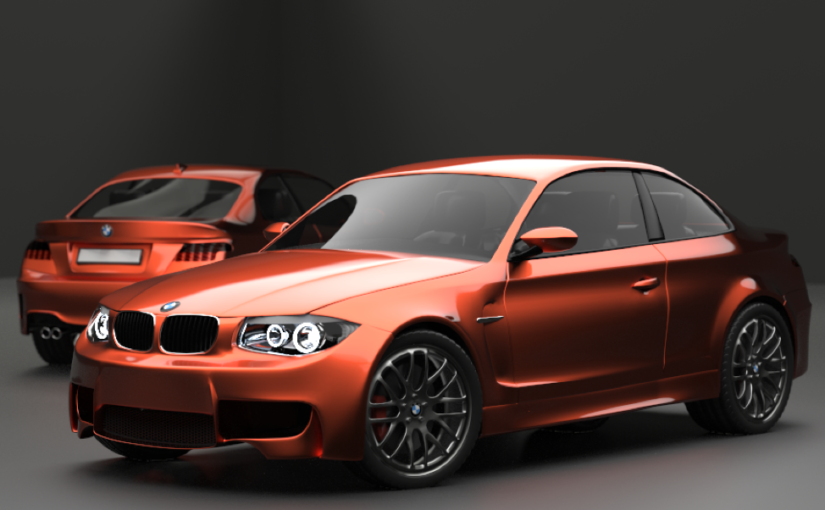 While news in the crypto space aren’t rife with record-high market caps, the underlying technology, that is the blockchain, is having quite a year. After a prolific and record-breaking year in 2017, new blockchains funded by the ICO model, are the main attraction for the crypto movement.

So far this year, there have been more than 700 projects that collectively earned nearly $18 billion. In just a short period of time, the blockchain space became a crowded place.

Meanwhile, other platforms are acquiring a devoted following and are demonstrating technological capabilities that show that they are ready to lead the charge in the decentralized economy.

One platform, Leonardo Render, had a big week in this regard. The blockchain startup, which provides graphics rendering services that are facilitated by the token economy, is set to launch its public presale in less than a month.

Before the launch, the company put its network through an important stress test to ensure that they are capable of delivering a high-end product when their public sale begins.

Test Results Are In

Surprisingly, many of these platforms failed to perform the desired task because they were inaccessible due to login issues or other accessibility shortcomings. Ultimately, only three of the eleven platforms completed the rending tests.

These problems are especially surprising given the high-caliber companies involved in the benchmarking and their established place in the industry.

To create a level testing field, each platform attempted to render two images, a BMW photo and a standard Koro Blender image. The three companies that successfully rendered the Koro imagine took between 15 – 20 minutes to complete the test, and the effort cost $1. The BMW image rendered significantly faster, taking just three minutes and costing $0.20.

Meanwhile, Leonardo Render outperformed the market in both instances. The Koro image was completed in seven minutes, and the BMW image rendered in just two minutes. In addition, Leonardo Render performed both tests significantly more cheaply than its competitors, costing just $0.22 and $0.06 respectively.

Although Leonardo Render is a functioning platform with an existing client base, it’s still in the startup phase. However, it wholly outperformed industry incumbents.

The blockchain industry is producing a flurry of startups that are delivering mixed results when it comes to actual platform implementation. The chasm between companies that claim excellence and those that deliver on this promise is growing ever wider, and Leonardo Render’s latest benchmark test places them solidly among the companies delivering on their premise.

Moreover, Leonardo Render addresses an important cultural concern. With more professionals leaving corporate jobs in favor of a freelance career, many are without the technological capabilities that their corporate jobs once provided. As a result, third-party rendering services are in high demand. The most capable and affordable services will play a pivotal role in this sector’s proliferation.

The combination of an exceedingly competent platform and an in-demand service is the recipe for effective blockchain proliferation. As the growing cadre of blockchain companies is sorted, these are bound to be the defining characteristics that separate successful startups and well-orchestrated flops.

The Solution to IoT Payments Security
indaHash is to Revolutionize the Influencer Marketing Industry
The Abyss Digital Distribution Platform To Collaborate With Game Developers And Players
EQUI aims to change the world of investment through Blockchain tech
XYO Network: Blockchain is changing how location data is verified
Relief for Cryptocurrency Users as Euro Nations Smile Kindly on Crypto Tax
Are you still investing in S Block? It’s time to change to AI Gain
Do you have to understand blockchain to play in Bitcoin Casino