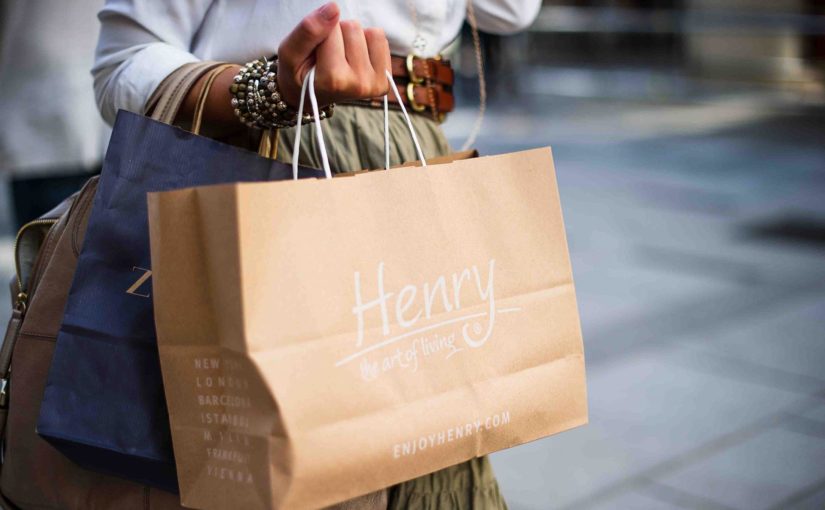 Photo by Jacek Dylag on Unsplash.

E-commerce is one of the largest and fastest growing sectors in the world, and it has the statistics to back it up. A report conducted by Statista revealed that it generated around $2.3 trillion in revenues and expected to reach up to $4.5 trillion in 2021.

In the United States alone, 10 percent of retail sales are from e-commerce, and that figure is growing every year by 15 percent.

These figures reveal the opportunity in-store for e-commerce businesses and also the fact that they cannot survive by relying on their brick-and-mortar stores anymore. In other words, they have to be where their customers hour 24/7.

With that said, we can say that some of the most successful businesses in the world are e-commerce sites. But what is their secret to success? How did they get there when other have difficulty?

Below are five of the most successful e-commerce sites and some lessons we can all learn from, especially for those who are planning to have an online venture.

Amazon is considered the leader of the pack when it comes to e-commerce; however, it did not reach that status overnight.

Established in 1994 as Cadabra, Inc., it had a detestable logo and a website that left little to desire for. Moreover, it only sold books.

Fast forward to now – Amazon is the exact opposite of everything it was at the beginning.

There are many reasons why Amazon became a success, but the primary factor for that is how they leverage data. You can see that in widgets filled with unique product recommendations across the site. That catches the eyes of any visitor giving them the opportunity to make more purchase.

All through the years, Amazon has mastered the art of online retail, especially in giving visitors a personalized experience. By gathering the behavior data of their visitors, they know what kind of products attract each buyer and what they use to draw attention.

Aside from that, Amazon has one of the most secure payment gateways, making people feel secure in giving their card information details. E-commerce startups should always put a secure payment gateway on top of their priority lists. Some of these include Skrill, Monetha, Stripe, and PayPal Payments Pro.

Lazada is to Southeast Asia as Amazon is to North America. The Rocket Internet created it because of Amazon’s lack of presence in the region.

Launched only in 2012, Lazada is the largest e-commerce platform in Singapore, Vietnam, the Philippines, Malaysia, Thailand, and Indonesia.

At first, Lazada had its warehouse where it stored most of the goods they sold. However, they allowed third-party retailers to sell their products in 2013. That move proved to be one of the best it had done because it has accounted for 65% of in 2014.

Lazada continued to secure its place in the region as the number one online retail platform when it struck a deal with Jack Ma’s Alibaba Group. The deal gave Alibaba a controlling stake in the company.

In 2016, Lazada claimed that their total annual sales in their Southeast Asian market are $1.36 billion.

Dubbed as Asia’s Online Fashion Destination, Zalora can be considered Lazada’s competitor in the region. However, there are a few minor differences between them. Zalora only sells clothing, shoes, and accessories. Aside from Southeast Asia, it also operates in Taiwan, Hong Kong, Australia, and New Zealand.

Zalora was founded in Singapore in 2011 with the goal of making top fashion brands accessible and more affordable for everyone.

Forever21 is a Korean fashion brand founded by a husband and wife team in 1984. The brand’s story is one for the books. New immigrants in the United States with barely a college education, they started with $11,000 and capitalized on wholesale closeouts. The venture proved to be successful as they earned $700,000 in sales that year.

Now, 790 stores and growing in 48 countries, the Changs saw the opportunity of increasing their sales even more online. Again, that proved to be a good move as their e-commerce store’s 2017 global revenue was $456.8 million.

Flipkart is considered the #1 online store in India. Its founders, Sachin Bansal and Binny Bansal, used to work for Amazon so it’s not surprising to see that they modeled their online store after their former employer.

Like Amazon, Flipkart started selling books only, but as the company grew, it acquired different businesses including Lulu.com and Myntra. Soon, it began selling other stuff from toys to clothes to tech gadgets.

All the above e-commerce stores started small, but with the right attitude and strategy, they were able to beat all odds and reach success. If you are planning to establish your online store, learn from these success stories.

DARFchain (Waves-DEX: DARF) was the only one blockchain solution on ERP conference “ODOO Experience...
ICO Campaign Starts for FOLK COIN, a Cryptocurrency Created to Maximize the Benefits of People and C...
Reliving the Glory Days Has Gotten Even Better
Why blockchain technology is changing the world of online gambling
KaratGold Coin (KBC) Gets Enlisted on HitBTC Following One the Biggest ICO’s ever in History
Bitcoin: Wildly accepted, but not widely accepted
3 Skyrocketing Cryptocurrencies to Buy in 2020
Where Governmental Regulation and Bitcoin Prices Collide: How Crypto Correlates with Politics