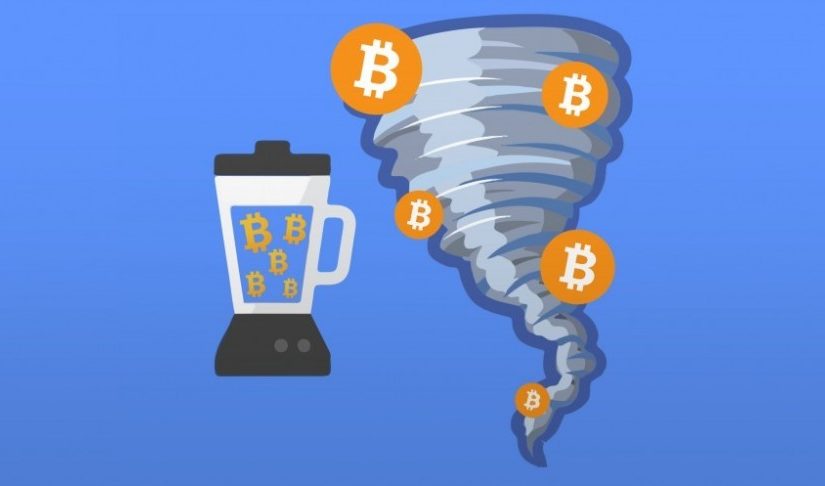 The popular Bitcoin mixing service, Bitcoinmix.org has added an Ethereum mixing service to its growing services. The service which has been in operation since 2015 is known for its consistency.

Bitcoin mixing has become an integral part of the cryptocurrency industry considering that Bitcoin, which is the premier coin has dominated the market and don’t seem to show signs of letting up in the near future.

The essence of mixing the digital currency is to make sure that the identity of the owner of the coin is anonymous, a feature which early Bitcoin users thought that the cryptocurrency has. If you have come across blockchain analysis, you would know that it is a rapidly growing technology which aims to make sure that the open ledger blockchain on which coins like Bitcoin were built on does not conceal the identities of the users.

This means that the transactions made on the distributed ledger technology are not private. Also, the identities of the holders of Bitcoin and other coins using the open ledger cannot be concealed. The implication is that any curious analyst with the full copy of the blockchain could see what funds are owned by anyone.

It is also possible to know who is sending a specific amount of bitcoin to another person. With the insistence of most exchanges that the users undergo complete know-your-customer procedures, the identities of the holders of these coins are easy to know in case of hacks or database leaks.

There are several terms with which this process of making the user anonymous is know but they all mean to accomplish the same objective: making the user of the cryptocurrency anonymous. Whether mixing, blending or tumbling, they imply the same thing and essentially enables private transactions on the blockchain.

Bitcoinmix.org has been one of the companies at the forefront of anonymizing Bitcoin use. Interestingly, the company recently announced that it is extending the service to the users of Ethereum.

With this development, users of the Ethereum network can now dissociate their transactions from their wallets making it impossible for spies on the network to track their transaction history.

The need for anonymity in the use of cryptocurrencies could be seen with the increasing affinity a segment of the industry have for privacy coins such as Monero, Zcash and Dash.