The Latest Innovations in the Online Gaming Industry - CoinSpectator Blog
Skip to content
Follow @coinspectator Track the industry in real-time with our cryptocurrency news aggregator for monitoring analysis, sentiment and trends. 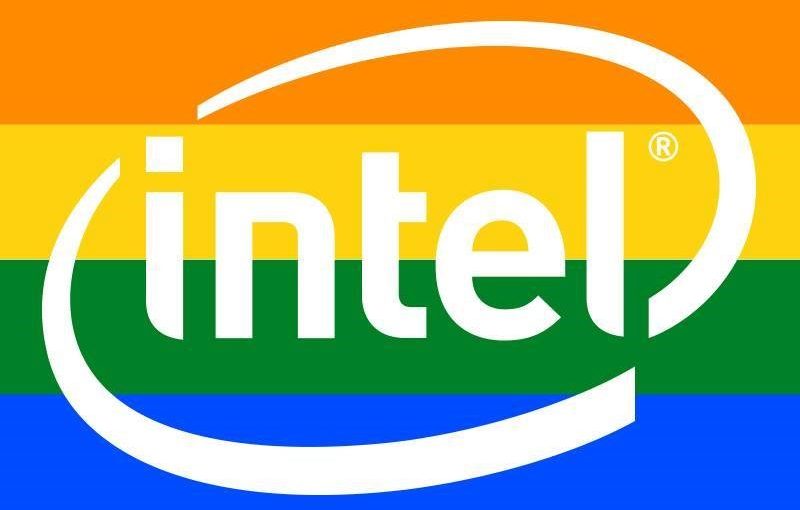 Online gaming is an industry which is largely driven by new ideas and innovation. In a fast-paced environment where technology is rapidly evolving and seemingly becoming obsolete more quickly than ever before, gaming developers are always on the lookout for the next big thing to stay ahead of the curve. With the internet now more accessible than ever, gamers have arguably never had it as good and the online gaming sector is fast becoming one of the most complex and lucrative industries on the planet. With that being said, below is a quick rundown of the some of the latest innovations in online gaming and what we could expect to see in the future.

There are differing opinions when it comes to both virtual and augmented reality within the gaming sector. The recent success of Pokemon GO has gone a long way to convincing developers that augmented reality could have a big future in the mobile gaming realm. However, some experts are still skeptical with regards to virtual reality, especially as the technology hasn’t quite broken into the mainstream yet. Nevertheless, the release of headsets such as the Oculus Rift, Samsung Gear VR and Playstation VR has certainly helped breathe new life into the technology and there’s still plenty of potential left in both AR and VR if their strengths are properly managed.

By now, you’re probably a little sick of hearing Bitcoin this and cryptocurrency that. However, the fact remains that cryptocurrency has a big part to play when it comes to the online gaming realm. Blockchain technology is already making big waves in games such as Fortnite and League of Legends by giving gamers real ownership of characters, currency and items that have been purchased in paid transactions. In addition to this, online lottery company Lottoland are introducing blockchain-based lotteries which make for smoother and more convenient transactions without you ever having to go out and buy a ticket. No matter how over cryptocurrencies you feel, strap yourself in because they look to be sticking around for at least the foreseeable future.

Despite the fact that it rarely bears any sort of resemblance to yourself, creating an avatar is undoubtedly one of the most fun things to do in a video game. However, facial recognition software now allows developers to go one step further by scanning your face and then transferring the image onto your on-screen avatar – and that’s not all. New technology such as Intel’s RealSense 3D camera can now scan up to 78 different points on your face and adapt the game accordingly – i.e., if the game recognizes a few grimaces on your face as you’re playing, it will dial down the difficulty settings of the game in an attempt to lower your blood pressure. Pretty nifty.

The Future Is Now

In such a rapidly evolving environment, predicting the next big game-changing piece of technology is immeasurably difficult. For now, the likelihood is that gaming developers will be putting their time and money into improving and refining technology that’s already available but, one thing’s for certain; it’s certainly an exciting time to be an online gamer.